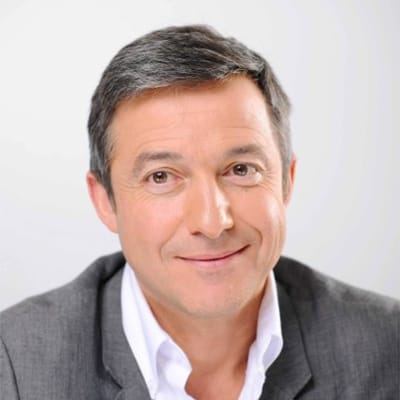 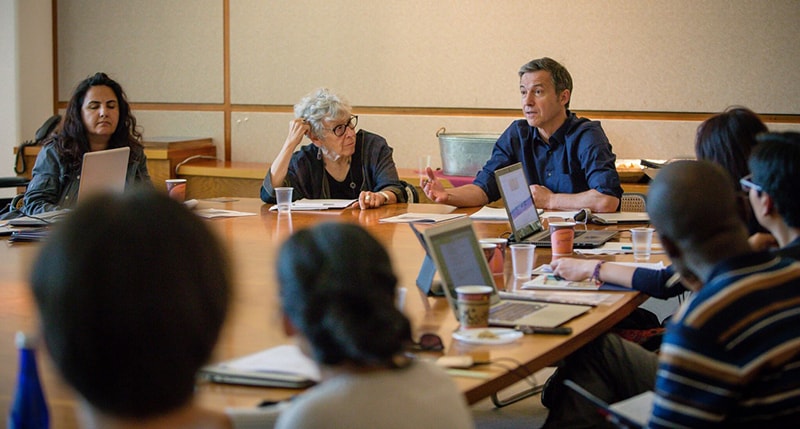 Didier Fassin is a 2018 NOMIS awardee and director of studies in anthropology at the École des Hautes Études en Sciences Sociales (EHESS; Paris, France), and has been the James D. Wolfensohn Professor at the Institute for Advanced Study (Princeton, US) since 2009.

Born in France, Fassin received an MD and MPH from the University of Paris, and a PhD in social sciences from EHESS. He founded and was the first director of IRIS, the Institut de Recherche Interdisciplinaire sur les Enjeux Sociaux, as well as professor of sociology at the University Paris North. A former vice president of Doctors Without Borders, he is currently president of the French Medical Committee for Exiles. He is the recipient of numerous honors and awards, including the Gold Medal in anthropology from the Swedish Royal Academy of Arts and Sciences.

Fassin dedicated his early research to medical anthropology, illuminating important issues about maternal mortality, environmental disorders, social inequalities in health, the changing landscape of global health, and the dramatic expansion of the AIDS epidemic on the African continent. His contribution to the emerging field, which he named “critical moral anthropology,” has opened new domains and questions for research on humanitarianism as well as on punishment. He has recently led a reflexion on the public presence of the social sciences and their role in contemporary societies. Fassin’s project, Crisis: A Global Inquiry Into the Contemporary Moment, is examining the ubiquity, in today’s world, of the notion of crisis, which has been applied to most domains of human life — social, economic, political, moral and cognitive. Analyzing the objectively identifiable and subjectively experienced notion of crisis, he is exploring, through a multi-sited study conducted on five continents and mobilizing different disciplines, the multiplicity of the forms of, and responses to, crises.

Crisis: A Global Inquiry Into the Contemporary Moment