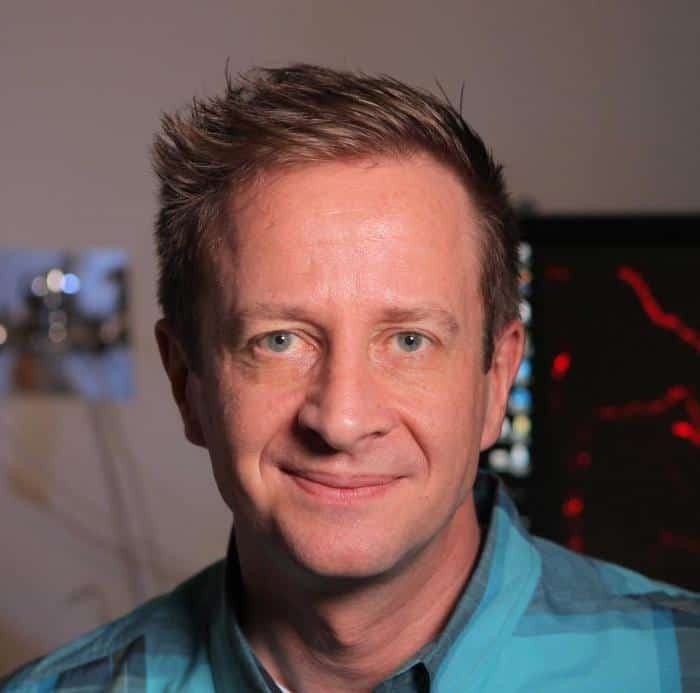 Franck Polleux is professor of neuroscience and a member of the Mortimer B. Zuckerman Mind Brain Behavior Institute at Columbia University. He is co-leading the Deciphering the Evolutionary Origins of Human Brain Uniqueness project.

Polleux completed his undergraduate and graduate studies at Université Claude Bernard in Lyon (France), where he obtained a PhD in neuroscience in 1997. He then joined the laboratory of Dr. Anirvan Ghosh at Johns Hopkins University for his postdoctoral training. In 2002, Polleux was hired as assistant professor in the Neuroscience Center at the University of North Carolina – Chapel Hill, becoming associate professor in 2008. He joined the Scripps Research Institute in La Jolla, California in 2010. In 2013, he was recruited as a professor in the Department of Neuroscience at Columbia University to join the new Mortimer B. Zuckerman Mind Brain Behavior Institute.

Throughout his career, Polleux has focused on the identification of the cellular and molecular mechanisms underlying the development and function of neuronal connectivity in the mammalian brain. Recently, his lab began studying the genetic basis of human brain evolution through the identification of human-specific genetic modifiers of synaptic and cortical circuit development. 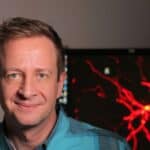