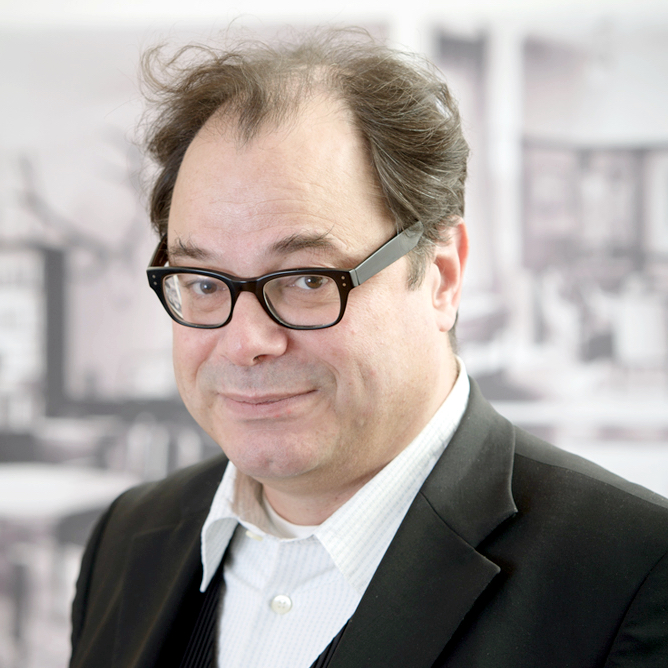 Bernhard Siegert is the Gerd Bucerius Professor for the History and Theory of Cultural Techniques at the Media Faculty at the Bauhaus University Weimar (Germany) and is leading the project The New Real: Past, Present, and Future of Computation and the Ecologization of Cultural Techniques.

Siegert studied German literature, philosophy and history at the Albert-Ludwigs-Universität at Freiburg i. Brsg. (Germany) from 1979-1987. He worked at Ruhr-Universität Bochum (Germany) from 1987-1993, where he gained his Dr. phil., and at Humboldt-Universität zu Berlin from 1993-1998, where he obtained his habilitation in 2001. He joined the Center for Literary Research at Berlin in 1998 and Bauhaus-Universität Weimar in 2002. From 2008-2020 he was co-director of the International Research Center for Cultural Techniques and Media Philosophy at Weimar (IKKM), funded by the German Federal Ministry of Education and Research. Since 2013 he has also been the spokesperson of the Research Unit “Media and Mimesis” sponsored by the DFG (German Research Fund).

The New Real: Past, Present and Future of Computation and the Ecologization of Cultural Techniques