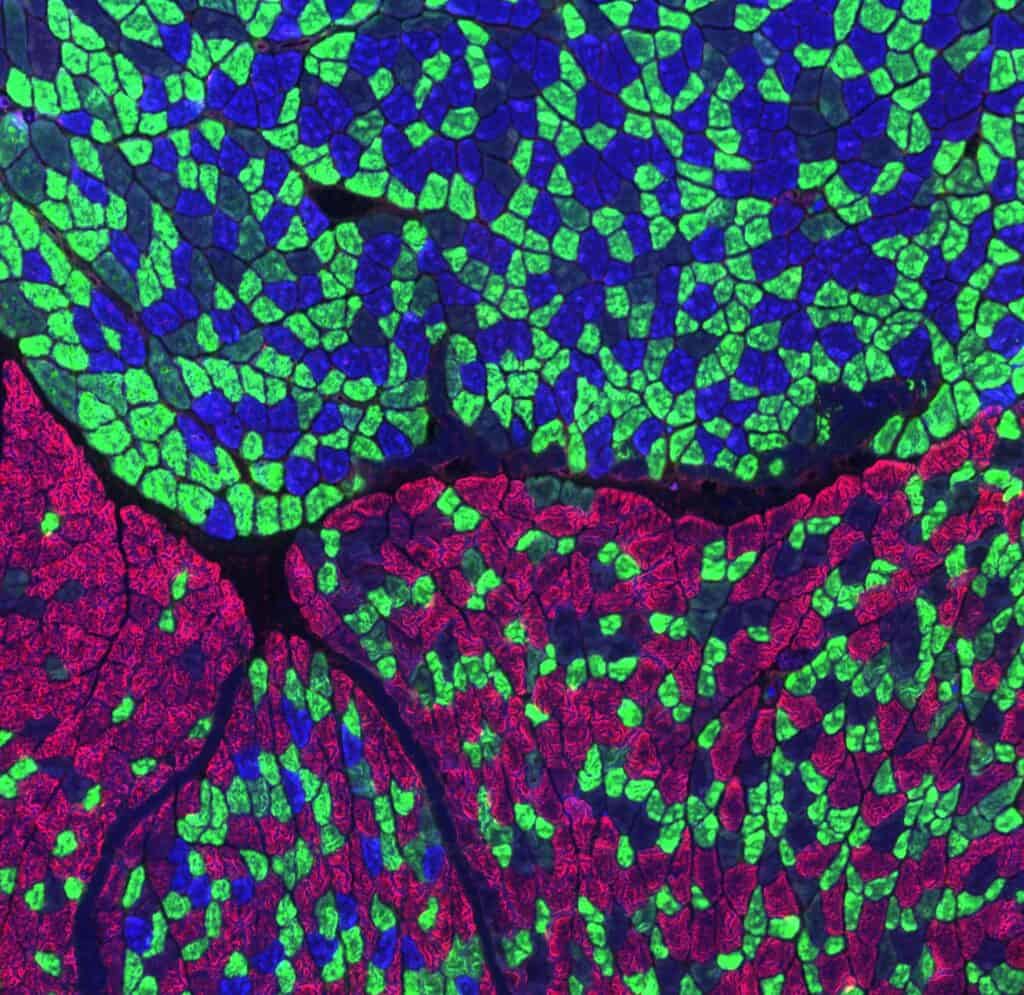 Ronald M. Evans is a 2020 NOMIS Distinguished Scientist and has been a professor at the Salk Institute for Biological Studies since 1978, the director of Salk’s Gene Expression Laboratory since 1995 as well as holder of the March of Dimes Chair in Molecular and Developmental Biology since 1998. He is leading the project The Science of Health: The Fundamental Mechanisms of Organ Communication.

Evans grew up in Los Angeles, California (US) and earned a BA in bacteriology and PhD in microbiology and immunology from the University of California, Los Angeles. He completed his postdoctoral work at Rockefeller University (US) in 1978 before becoming a faculty member at Salk that same year. He has received numerous honors and awards, including the Wolf Prize in Medicine, the Albany Medical Center Prize in Medicine and Biomedical Research, the Canada Gairdner Foundation International Award, the Albert Lasker Award for Basic Medical Research, the March of Dimes Prize and the Keio Medical Science Prize. He was elected to the National Academy of Sciences in 1989 and the National Academy of Medicine in 2003.

Evans has made multiple significant contributions to science, including the discovery of a “superfamily” of molecules called nuclear hormone receptors (NRs), whose members respond to various steroid and thyroid hormones, vitamins A and D, as well as to dietary fats and bile acids. This led to the unifying theory that hormones control gene networks throughout the body, which in turn control physiologic pathways from embryonic development through adulthood. Evans has also identified multiple novel pathways involved in cancer and diabetes that are targetable by drugs that activate these receptors. More recently, he identified exercise mimetics (“exercise in a pill”), a class of drugs that stimulate gene networks in muscle tissue. By directly acting on genes, exercise mimetics confer the benefits of fitness without training — pointing to potential new therapies for children with muscular dystrophy, adults with type 2 diabetes and obese individuals. Evans is further investigating NRs to understand the mechanisms of cooperativity between interconnected networks including the brain, endocrine glands, gut, liver, immune cells and the microbiome.

The Science of Health: The Fundamental Mechanisms of Organ Communication