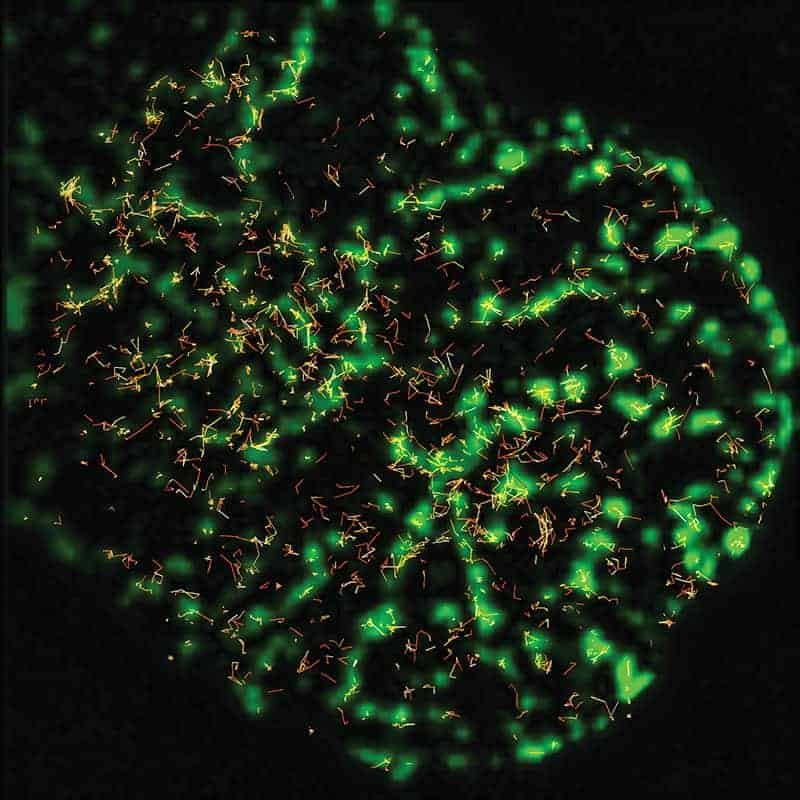 Björn Lillemeier is an associate professor in the NOMIS Center for Immunobiology and Microbial Pathogenesis and the Waitt Advanced Biophotonics Center at the Salk Institute for Biological Studies (La Jolla, US).

Lillemeier holds an undergraduate degree and an MS In biochemistry from the Free University Berlin (Germany) and the  Imperial Cancer Research Fund (now Cancer Research UK). He received a PhD in biochemistry from the Imperial Cancer Research Fund and the University College London (UK). He was a postdoctoral fellow at Stanford University (US). He has received numerous awards and honors, including the Dr. Carl Duisberg Stiftung Scholarship (1996), the Böhringer Ingelheim Fonds Scholarship (1997-2000), the Human Frontier Science Program Fellowship (2002-2005), the Rudolph Amd Sletten Developmental Chair (2010), the NIH Director’s New Innovator Award (2012) and the Helen McLoraine Developmental Chair (2013).

Lillemeier has developed and adapted cutting-edge microscopy techniques for imaging proteins embedded in the outer membranes of cells. This includes the plasma membrane, which is not an inert shell, but rather a structure that is integral to many cellular processes, making its composition and structure of great interest to many scientists. Lillemeier’s super-resolution imaging approaches have allowed him to see the exact placement of these proteins in the membranes of immune cells, specifically T cells. He has shown that T cells have distinct clusters of crucial proteins in different areas of their membranes. When the cells are activated — in response to an infected or diseased cell — these clusters dramatically rearrange. Clusters of proteins move to different locations in the plasma membrane, break apart or combine to form distinct molecular niches that are essential for appropriate T cell activation. Lillemeier’s observations of the spatial arrangements of proteins in immune cells, and how they change during an immune response, are the most detailed descriptions yet. He is currently working on improving his imaging techniques so he can watch multiple proteins move in real time. His findings will lead to a better understanding of how protein arrangements are misregulated in autoimmune diseases, infections and cancer.