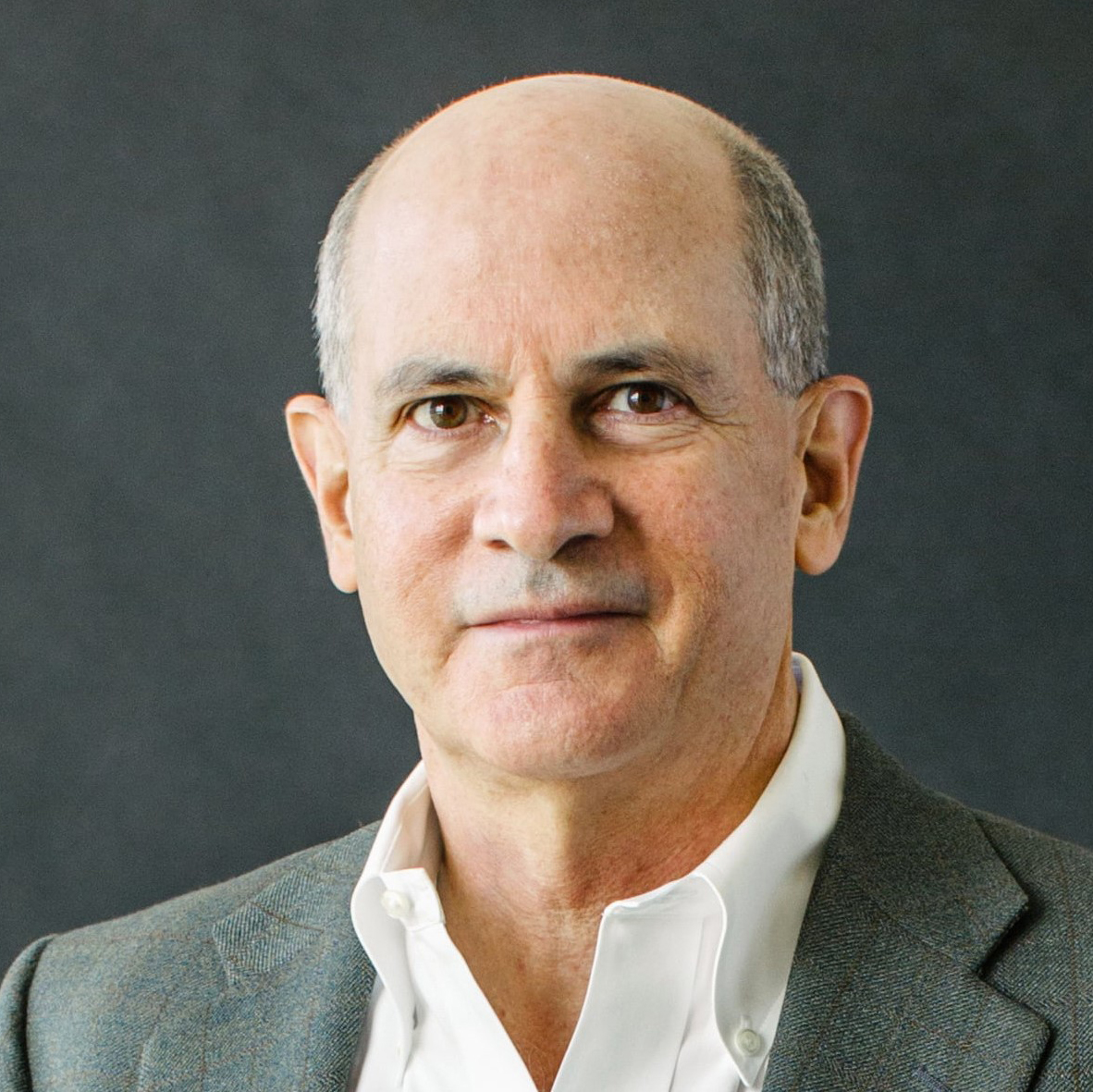 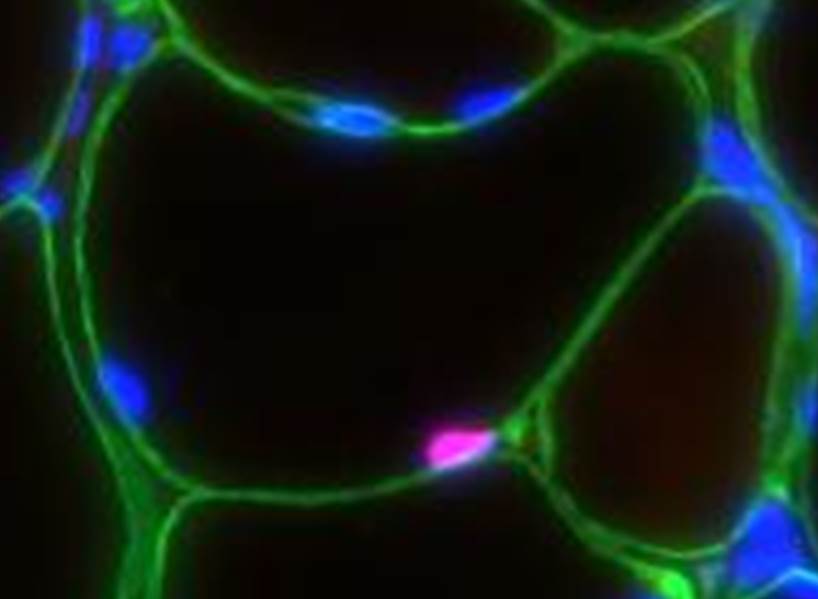 Thomas A. Rando is a 2022 NOMIS Awardee and is the director of the Eli and Edythe Broad Center of Regenerative Medicine and Stem Cell Research at the University of California, Los Angeles (UCLA). At UCLA, he is a professor of neurology at the David Geffen School of Medicine and of molecular, cell and developmental biology in the School of Life Sciences. He is leading the project Stem Cell Quiescence: A Microcosm of Evolutionary Survival Mechanisms.

Born in New York and raised in Maine, US, Rando earned his AB, MD and PhD degrees from Harvard University (Cambridge, Massachusetts, US). He completed his residency training in neurology at the University of California, San Francisco, after which he pursued postdoctoral research at Stanford University, where he joined the faculty in 1995 in the Department of Neurology and Neurological Sciences. At Stanford, he was the founding director of the Glenn Center for the Biology of Aging, founding director of the Muscular Dystrophy Association clinic, chief of neurology at the Palo Alto VA Medical Center, director of the Center for Regeneration, Repair and Restoration, and deputy director of the Stanford Center on Longevity. Rando joined the faculty at UCLA in 2021.

Research in the Rando laboratory lies at the intersection of basic stem cell biology and the biology of aging. A renowned neurologist and stem cell biologist, Rando’s research has revealed how stem cells respond to cues from their environment to modulate their ability to maintain tissues or engage in tissue repair. His laboratory is credited with pioneering work in stem cell aging that revealed how factors in blood can promote stem cell activity in young individuals and suppress it in older individuals. This work has led to novel clinical trials for age-related disorders.

Rando has published over 200 peer-reviewed articles and has trained over 100 students, fellows and visiting scholars, most of whom have continued in biomedical research careers. He has received numerous honors and awards for his work, including the NIH Director’s Pioneer Award, the Ellison Medical Foundation Senior Scholar Award in Aging, the Breakthroughs in Gerontology Award from the American Federation for Aging Research, and the NIH Director’s Transformative Research Award. He is a fellow of the American Association for the Advancement of Science, a member of the National Academy of Medicine, and a member of the American Academy of Arts and Sciences.