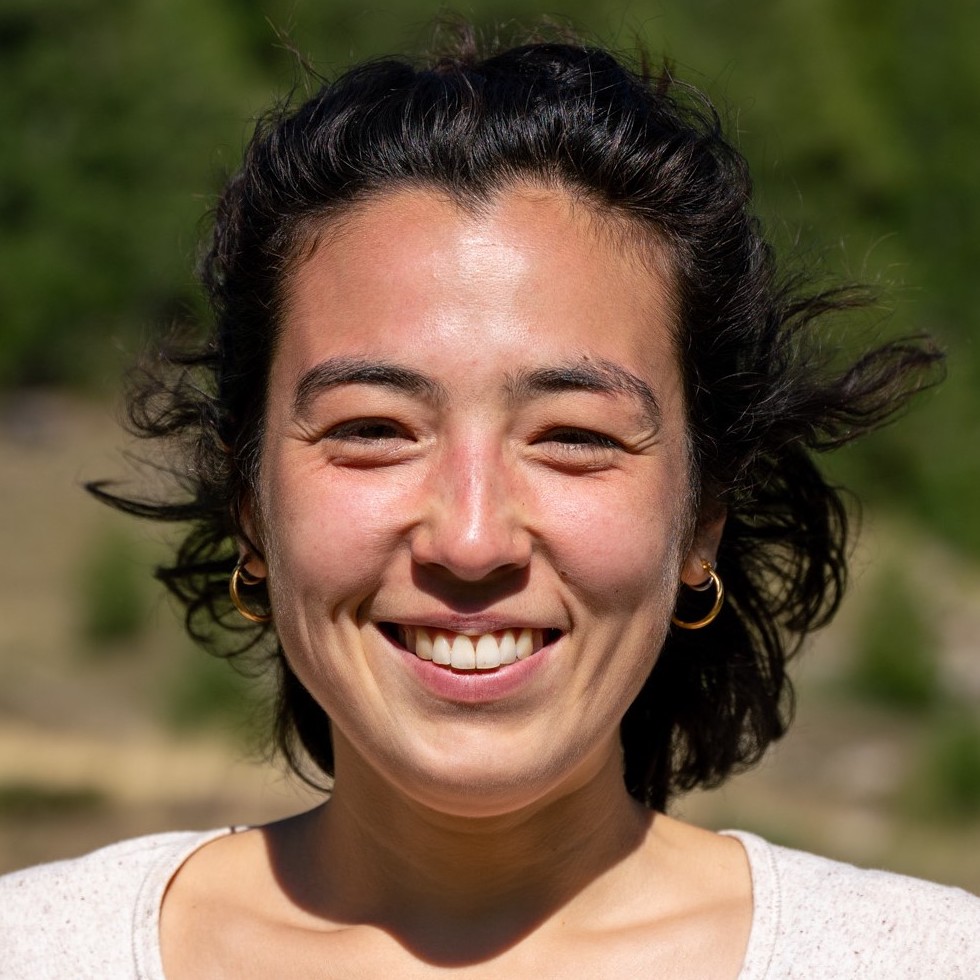 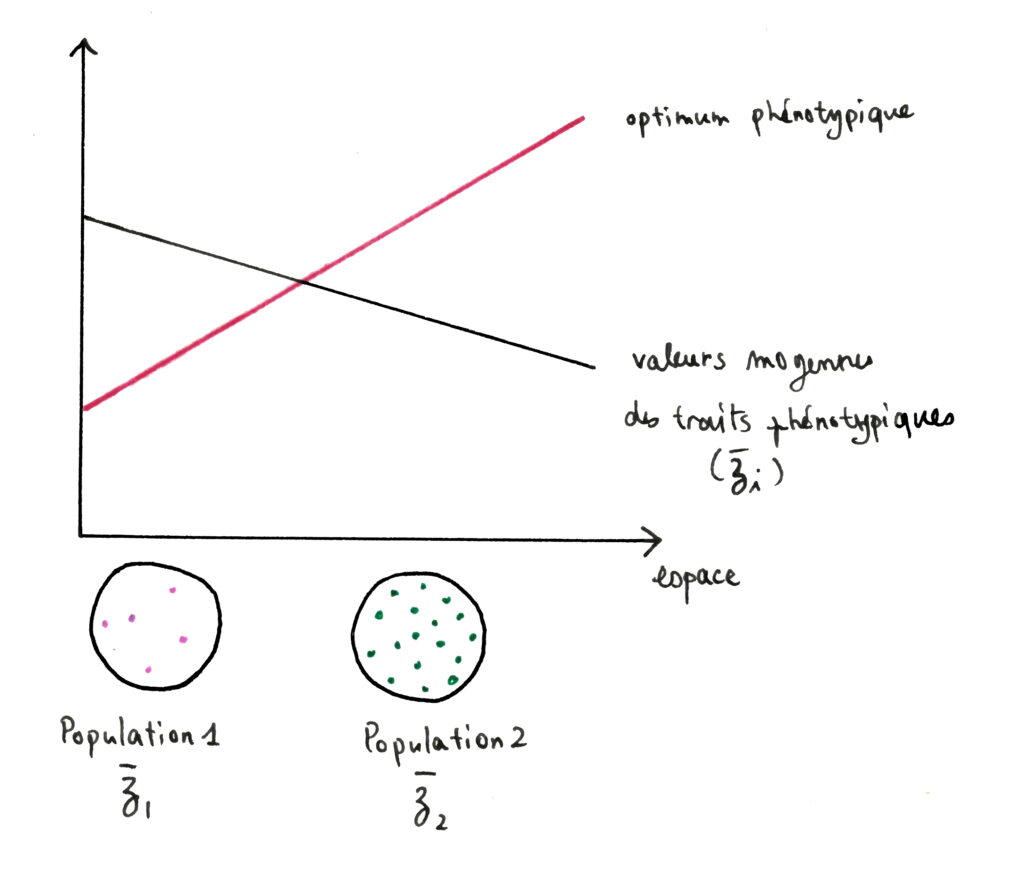 Louise Fouqueau is a NOMIS Fellow at the Institute of Science and Technology Austria (ISTA), who is working in collaboration with Nick Barton (Evolutionary Genetics), as well as external collaborator Yvonne Willi (Plant Ecology and Evolution, University of Basel).

Since the beginning of her studies, her primary motivation has been to explore population adaptation. This has involved field research spanning from Japan to French Polynesia, as well the application of a wide variety of both experimental and theoretical approaches. During her doctoral studies, she started to focus on the adaptive potential of populations inhabiting the limits of the species’ range distributions, as their adaptation is one of the major determinants of species’ survival. This involved a more in-depth exploration of the effect of gene flow and reproductive systems.

As a NOMIS Fellow, Fouqueau is exploring the eco-evolutionary factors affecting transitions toward self-fertilization in marginal populations and its consequences on their adaptive potential using both a theoretical (Barton Group, ISTA) and a genomic (Willi Group, Basel) approach. The theoretical approach entails developing mathematical and simulation models that explore the effects of population structure on the evolution of self-fertilization. The genomic approach entails exploring the evolution of self-fertilization in the North American Arabidopsis lyrata subsp. lyrata (L.) and its consequence at a genomic scale. As well as applying new theory to genomic data, this research links ecology with evolution—fields that currently are more distinct than they should be. Potential findings could have practical importance for both conservation and the management of invasive species. 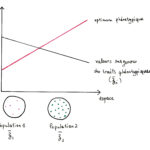