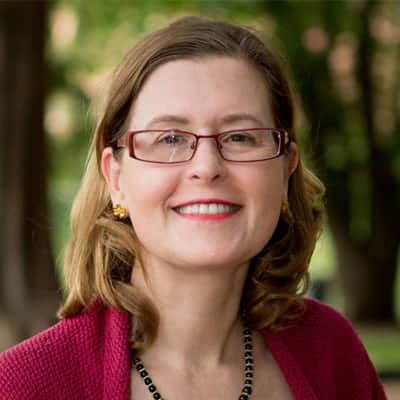 Janet Currie is a 2019 NOMIS Awardee and has been the Henry Putnam Professor of Economics and Public Affairs at Princeton University’s Princeton School of Public and International Affairs (Princeton, US) since 2011.

Born in Canada, Currie received a BA in economics in 1982 and an MA in economics in 1983, both at the University of Toronto, and in 1988 she earned a PhD in economics from Princeton University. She served as the first female chair of the Department of Economics at Columbia University from 2006-2009 and as the chair of the Department of Economics at Princeton University from 2014-2018. Currie co-directs Princeton’s Center for Health and Wellbeing and the Program on Children at the National Bureau of Economic Research. Currie is the recipient of numerous awards and honors, including the Carolyn Shaw Bell Award for furthering the status of women in the economics profession, and honorary doctorates from the Universities of Zurich and Lyon. She is a member of the National Academy of Sciences, the National Academy of Medicine and the American Academy of Arts and Sciences, and a fellow of the American Academy of Political and Social Science, the Society of Labor Economists, and the Econometric Society.

Currie has demonstrated the impact of poverty and government anti-poverty policies on the health and wellbeing of children throughout the course of their lives. Continuing the focus on the health and wellbeing of children in particular, her current work addresses sources of socioeconomic differences in health and access to health care, environmental threats to health, and mental health. Currie’s research project, Harnessing Big Data to Improve Children’s Mental Health Treatment, is investigating the use of big data in identifying the therapies most promising for children with mental disorders, as well as therapies that pose the highest risk of harm. The project will use big data generated by the health care system to better understand children’s mental health, aiming to improve the diagnosis, treatment and prognosis of children with mental health conditions.

Medication of Postpartum Depression and Maternal Outcomes: Evidence from Geographic Variation in Dutch Prescribing (National Bureau of Economic Research)
Treatment of mental illness in American adolescents varies widely within and across areas (PNAS) 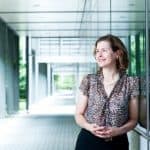