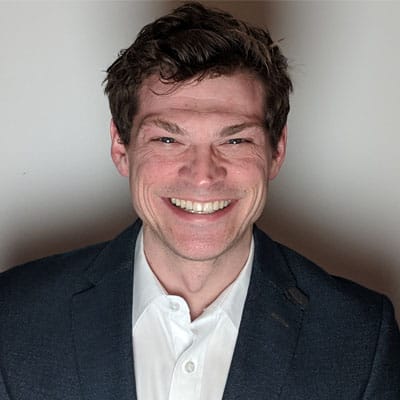 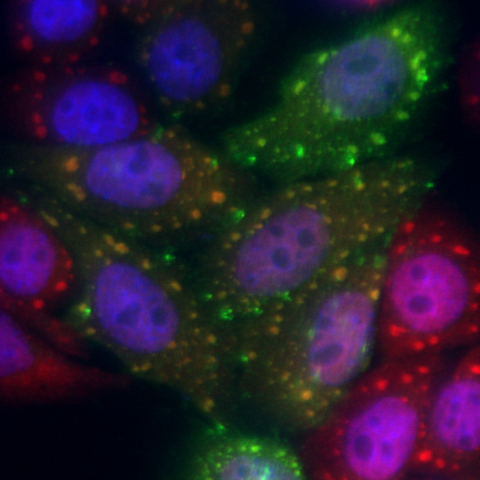 Marc-David Ruepp is a senior lecturer in neuroscience and a fellow of the UK Dementia Research Institute at King’s College London (UK). He is leading the Elucidation of Selective Motor Neuron Death in Amyotrophic Lateral Sclerosis (ALS) project and co-leading the Elucidating the Mechanisms of FUS-Linked ALS project.

Born in Switzerland, Ruepp studied biochemistry at the University of Bern (Switzerland). He received an MSc in biochemistry in 2005 and then went on to pursue an interfaculty PhD in the Graduate School for Cellular and Biomedical Sciences at the University of Bern. He received a PhD (summa cum laude) in 2009 and completed postdoctoral work at the Department of Chemistry and Biochemistry. He started his own research group as junior group leader in 2014, joined the Swiss National Centre of Competence in Research “RNA and Disease” as junior PI in 2017 and obtained the Venia Docendi in RNA Biology in 2018. He then moved to London to take up a position as senior lecturer in Neuroscience at King’s College London and a UK Dementia Research Institute fellowship.

Ruepp’s research focuses on dysfunctional RNA metabolism in neurodegeneration with a specific focus on amyotrophic lateral sclerosis, frontotemporal dementia and spinal muscular atrophy. Inter alia, his work led to the discovery that fused in sarcoma regulates minor intron splicing and that this process is affected by ALS-causing mutations, thereby discovering a common pathomechanism with spinal muscular atrophy and highlighting the role of minor intron splicing defects in neurological disorders.

Elucidating the Mechanisms of FUS-Linked ALS 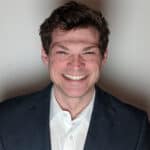 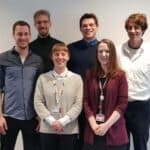