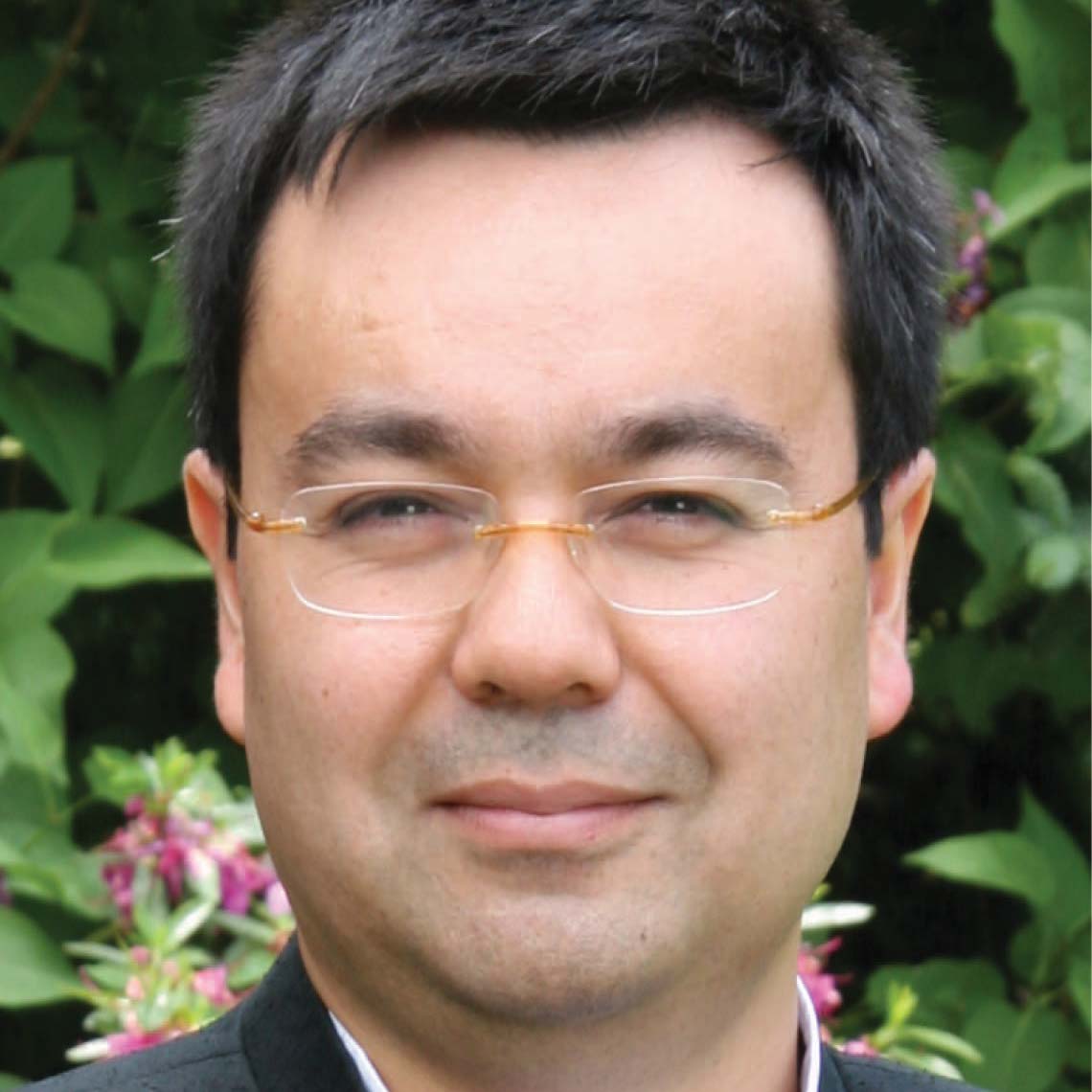 Frédéric Allain is full professor at ETH Zurich (Switzerland). He is co-leading the project Structure and Function of the Human Ribonucleosome.

Allain was born in France and educated at the Ecole Normale Supérieure, Paris (promotion 1990). In 1997, he received his PhD from the University of Cambridge (UK) after working at the MRC Laboratory of Molecular Biology under the supervision of Gabriele Varani. He was a postdoctoral fellow at UCLA (Los Angeles, US) under Juli Feigon (1997–2000) and later under Doug Black (2000-2001) before becoming a professor of biomolecular NMR in 2001 in the Department of Biology at ETH Zurich. He became full professor in 2010. Allain was elected an EMBO member in 2009 and has been the co-director of the Swiss National Science Foundation National Center of Competence in Research (SNSF-NCCR) RNA & Disease since 2014.

Allain’s research interest lies primarily in determining structures of protein-RNA complexes in solution to understand mechanisms of post-transcriptional gene regulation such as alternative-splicing, RNA editing and translation regulation. This research is highly relevant for understanding the molecular basis of many genetic diseases originating from defects in RNA splicing, including spinal muscular atrophy (SMA) and amyotrophic lateral sclerosis (ALS). 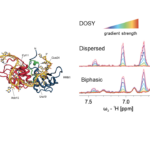