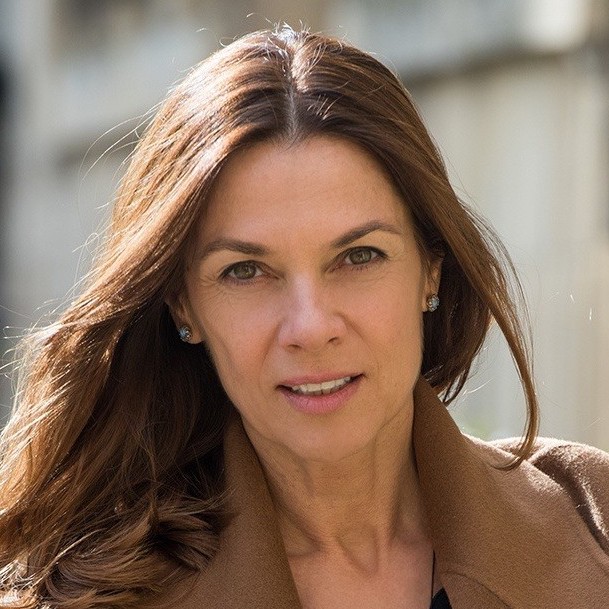 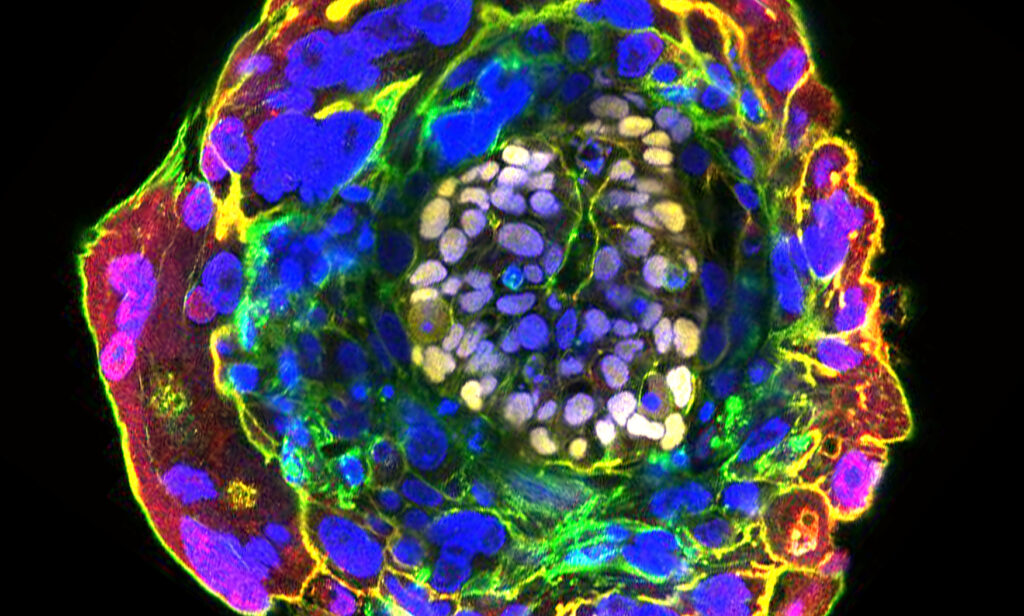 Magdalena Zernicka-Goetz is a 2022 NOMIS Awardee and has been Bren Professor of Biology and Biological Engineering at the California Institute of Technology (Caltech) since 2019. She is also professor of stem cell biology and development at the University of Cambridge (UK). She is leading the project Opening the Black Box of Human Implantation.

Zernicka-Goetz grew up in Warsaw, Poland. She graduated from Warsaw University, receiving her PhD in developmental biology of mammals in 1994. She was a postdoctoral fellow at the University of Cambridge before becoming a senior fellow of the Lister Institute of Preventative Medicine in 1997 (Cambridge, UK). In Cambridge, she held five successive five-year senior fellowships from the Wellcome Trust and became professor in 2010. At Caltech, she was awarded several NIH grants, including the NIH Director’s Pioneer Award in 2020. She co-authored the nonfiction book The Dance of Life: The New Science of How a Single Cell Becomes a Human Being and was named one of the world’s top 50 thinkers of 2020 by Prospect Magazine.

Zernicka-Goetz is a member of the European Molecular Biology Organization, a fellow of the Academy of Medical Sciences in Britain and a foreign member of both the Polish Academy of Arts and Sciences and the Polish Academy of Science. She is a member of multiple scientific advisory boards in the US and abroad and is the recipient of several awards for her contributions to the field of reproductive medicine. Most recently she was awarded the Edwin G. Conklin Medal from the Society of Developmental Biology.

Zernicka-Goetz is a biologist who has made crucial contributions to our understanding of early mammalian development. She uncovered that cell fate determination in the mouse embryo was biased at a much earlier stage than previously believed and identified the epigenetic and transcriptional regulatory molecules responsible. Additionally, she demonstrated that aneuploid cells that arise in both mouse and human development are subject to programmed cell death in the pluripotent lineage that makes the progeny, but not in the supportive and transient placental lineages. She developed the first in vitro culture system allowing human embryos to develop through the implantation stages to day 14; these allowed her to identify crucial signaling centers for human embryo development. Her models that reconstitute synthetic embryos from embryonic and extra-embryonic stem cells are bringing enormous insight into the cellular and molecular mechanisms that control previously unexplored aspects of early mammalian development.