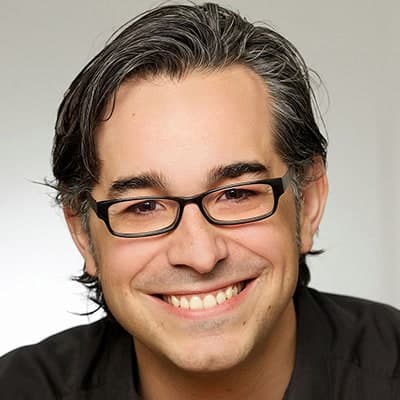 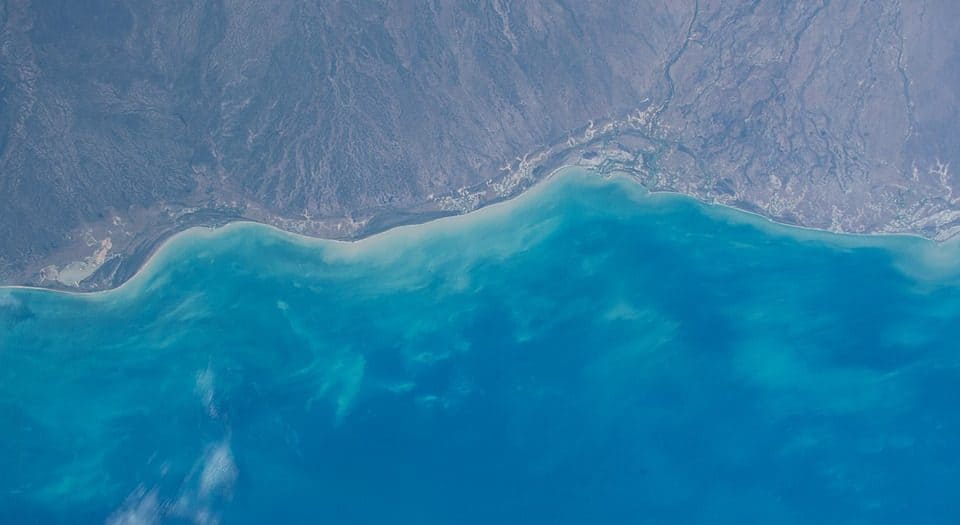 Jesús Crespo Cuaresma is professor of economics at the Vienna University of Economics and Business (WU), director of economic analysis at the Wittgenstein Centre for Demography and Global Human Capital (WIC), as well as research scholar at the International Institute of Applied Systems Analysis (IIASA). He is leading the Converting Geospatial Observations Into Socioeconomic Data project.

Crespo studied economics at the University of Sevilla (Spain) and received his PhD from the University of Vienna. He acts as a scientific consultant to the World Bank and the Austrian Institute of Economic Research. He has worked on issues related to the determinants of macroeconomic productivity differences across and within countries, in particular on the role played by human capital and population dynamics on economic growth and development. His research has been published in leading scientific journals such as Science, PNAS, Scientific Reports, Demography, Journal of Applied Econometrics and European Economic Review, to name just a few. He received the prize for the best paper published in the Scottish Journal of Political Economy in 2018, the 2011 and 2018 WU Best Paper Award of the City of Vienna, the 2017 Award for Innovative Teaching at WU Vienna, the 2016 Award for Excellence in Teaching at WU Vienna, and in 2015 was ranked number 7 in the top 100 researchers under 40 years old in the Handelsblatt Ranking of Economists. 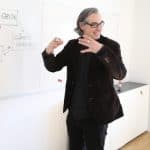