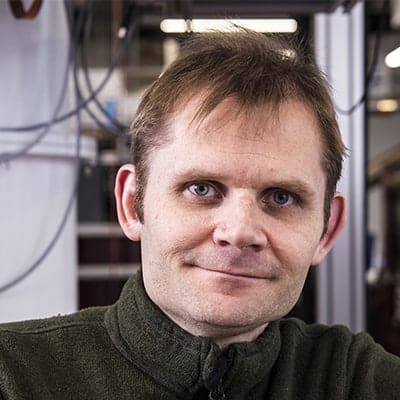 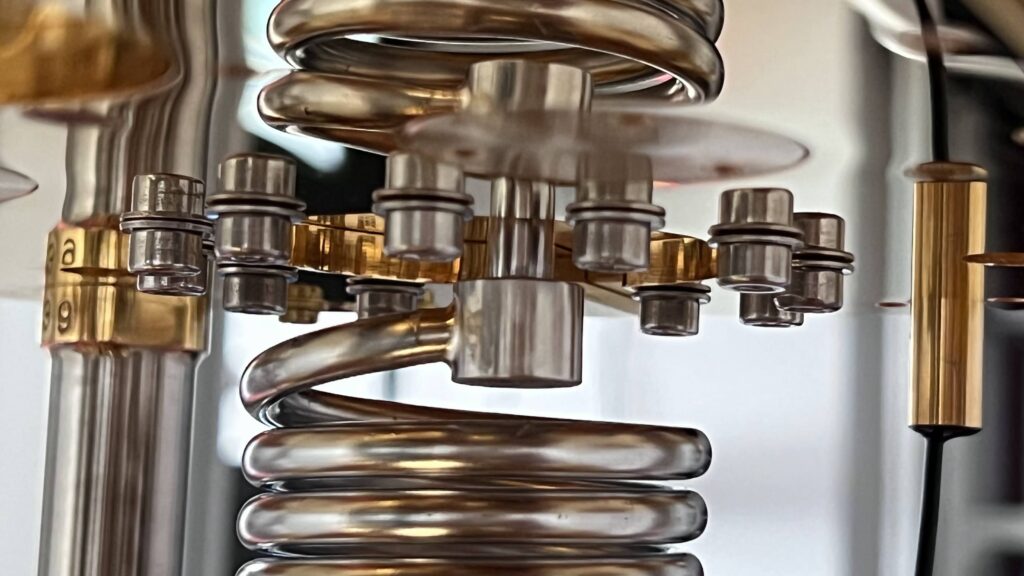 Georgios Katsaros is professor at the Institute of Science and Technology Austria (ISTA). He is co-leading the Hybrid Semiconductor — Superconductor Quantum Devices project as well as the Protected States of Quantum Matter project.

There is an intense effort in information technology to find solutions to the problems emerging from the miniaturization of conventional complementary metal oxide semiconductor devices. In microelectronics, researchers are trying to create ever smaller and faster transistors by decreasing their dimensions or by choosing materials with different, more promising properties.

Researchers in basic research on the other hand are investigating new concepts which would allow information processing to operate on completely different principles. In this line, Loss and DiVincenzo suggested the use of electron spins confined in lithographically defined quantum dots as elementary quantum bits to realize a quantum computer. In parallel to the development of spin qubits, there has recently been a huge wave of excitement in the prospect of using topological qubits for quantum computation. Such topological qubits are predicted to be robust versus decoherence. In the main focus of these proposals are the so-called Majorana fermions. Various studies have suggested the use of topological insulators and semiconductor nanowires for the realization of Majorana fermions. Indeed, first experimental signatures of Majorana fermions have been reported in the past few years.

In the nanoelectronics group we study spin qubits in Ge based systems, self-assembled QDs and lithographically defined QDs in two dimensional hole gases. In parallel we aim to understand whether Majorana fermions can be realized and detected in a hole-type system. Finally, hybrid Al/InAs nanowire devices are studied aiming at proving the topological properties of Majorana fermions. While our research is focused on the realization of different types of qubits, the group is very much interested in studying new fundamental physics emerging in semiconductor nanodevices. 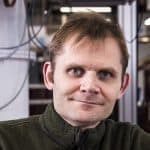 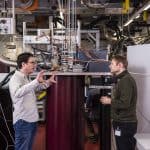