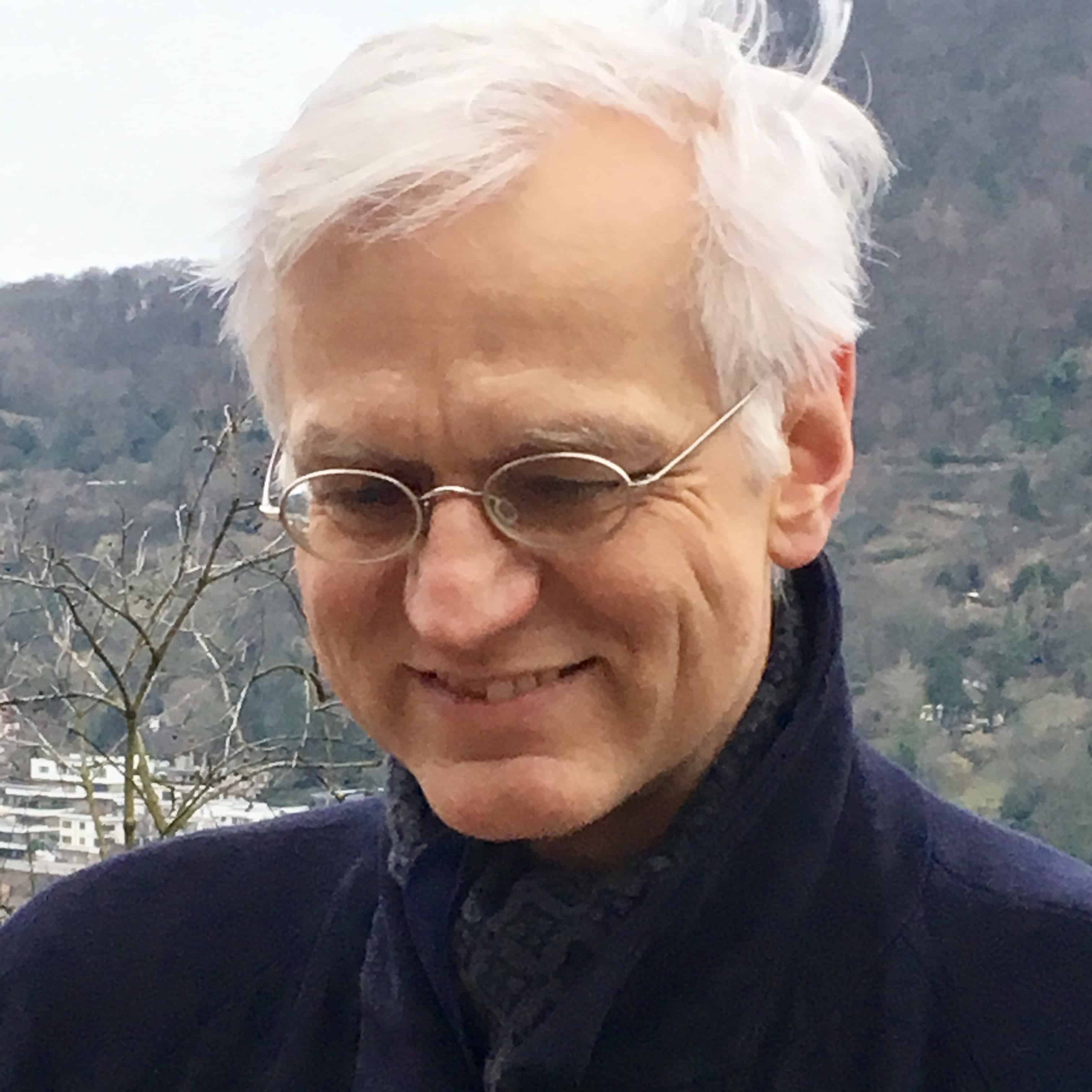 Michael Hampe is professor of philosophy at ETH Zurich (Zurich, Switzerland) and is co-leading the Science and Philosophy Between Academia and the Public Sphere project.

Born in Hanover, Germany, Hampe studied philosophy, psychology and the history of German literature at the University of Heidelberg (Germany) from 1980-1984, earning an MA. From 1981-1989 he was a fellow of the German Scholarship Foundation. He was a graduate student of philosophy at Churchill College Cambridge from 1984-1985. He studied human biology in Heidelberg from 1985-1989 and earned a PhD on Whiteheads metaphysics of perception. Hampe served as scientific assistant and assistant professor in Heidelberg from 1984-1994; visiting professor at Trinity College Dublin from 1990-1992; director of the interdisciplinary research project of the German Research Foundation on the concept of law in natural and social sciences and in jurisprudence from 1994-1999; fellow at the Institute for Advanced Study Berlin from 1994-1995, professor of theoretical philosophy at Kassel University from 1997-1999; the Chair for Philosophy II at Bamberg University from 1999-2003; director (together with Martin Carrier of Bielefeld University) of the research project of the German Research Foundation on the history of the concept of natural law in early modernity from 2001-2005. In 2003 he was appointed professor of philosophy at ETH Zurich. He was founding director of the Center for the History of Knowledge at ETH Zurich. He was a visiting faculty member of the Philosophy Department at Cambridge University in 2011 and head of the Department for Humanities at ETH Zurich from 2015-2018. He was a visiting fellow at the Institute for Interdisciplinary Research Heidelberg in 2018.

He is the recipient of the Gerhard Hess-Prize of the German Research Foundation (1994); the 2010, 2011 and 2015 Prize of the German Publisher and Bookseller Association for the translation of German books in the humanities for Four Meditations of Happiness, Tunguska or the End of Nature and What Philosophy is For; and the 2010 Josep Paleau International Essay Prize for the best European nonfiction book for Four Mediations on Happiness.

Science and Philosophy Between Academia and the Public Sphere