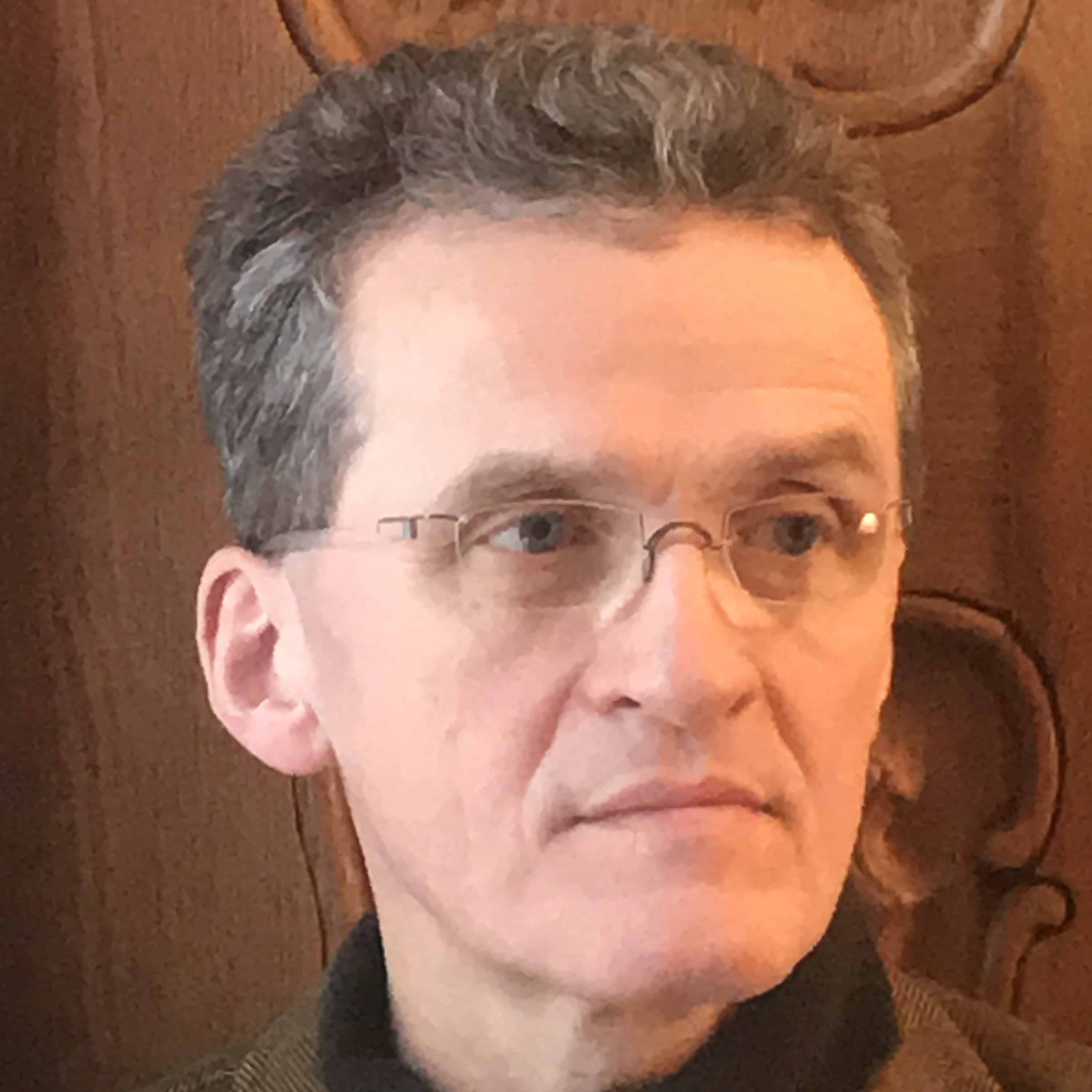 Uwe Justus Wenzel is senior scientist in philosophy and history of knowledge at ETH Zurich (Zurich, Switzerland). He is co-leading the Science and Philosophy between Academia and the Public Sphere project.

Born in Germany, Wenzel studied philosophy, political science, social sciences, religion and law in Göttingen and at the Free University of Berlin. In 1986 he received an MS in philosophy (minor subjects: religious studies, political science) and in 1991 he received a PhD (with a study on Immanuel Kant), both from the Free University of Berlin. From 1991-1998 he worked as a scientific assistant and lecturer at the Philosophical Seminar of the University of Basel. From 1995-2017 he was editor in the cultural section (Feuilleton) of the Neue Zürcher Zeitung, responsible for humanities, nonfiction and time diagnostics. In 2004 he received the Media Prize (“Golden Glasses”) of the Swiss Academy of Humanities and Social Sciences (SAGW). From 2010 to 2019 he was a member (ad personam) of the board of the SAGW.

Wenzel focuses on reviewing historical and current role models for philosophical work between academia and the public sphere. He is looking for plausible answers to the questions: What is the public impact of science and philosophy today? What role should a critical philosophy play today against the background of the public’s need for worldviews and ideologies, on the one hand, and the tendency of some empirical sciences to universalize and dogmatize their scientific perspective on the world, on the other? Does reason need the public sphere in order to be reason? In the reverse perspective: Does the public sphere only correspond to its concept if the communication of which it is the medium follows “reasonable rules”?

Science and Philosophy Between Academia and the Public Sphere 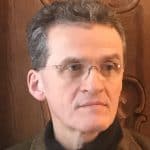