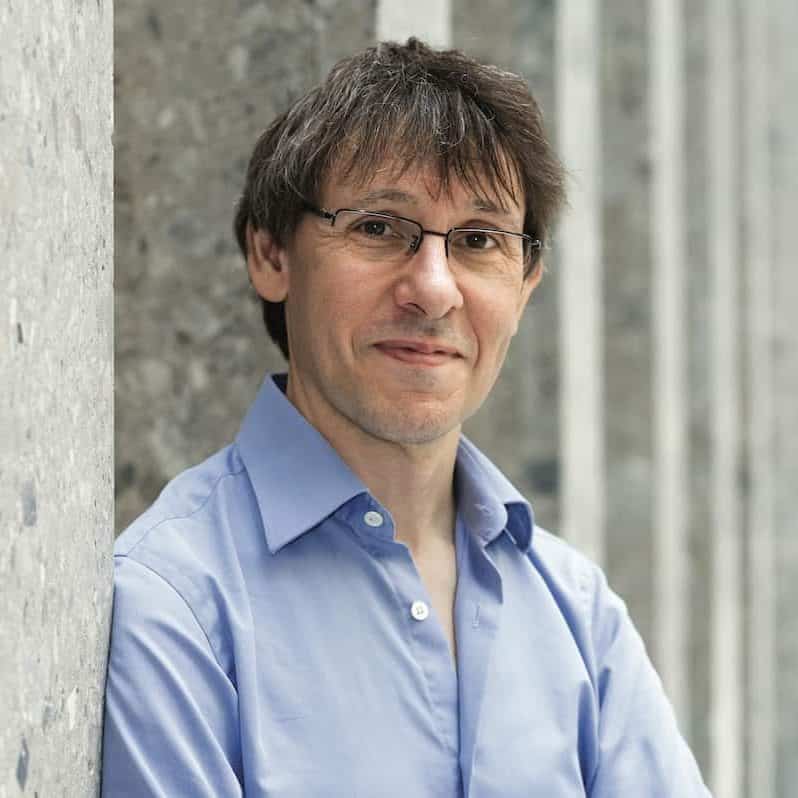 Carlos Alós-Ferrer is the NOMIS Professor for Decision and Neuroeconomic Theory at the University of Zurich (Switzerland) and is co-leading the Feasibility Study: Biases and Cognitive Failures in Markets project.

In 2016, he was elected to the Committee for Economics of the German Research Foundation (Fachkollegium Wirtschaftswissenschaften). In 2019, he became editor in chief of the Journal of Economic Psychology. His book “The Theory of Extensive Form Games” (2016), co-authored with Klaus Ritzberger, has been called “a true milestone for the theory of infinite extensive-form games.” He is the recipient of the 2005 Figdor Prize for Law, Social and Economic Sciences from the Austrian Academy of Sciences. 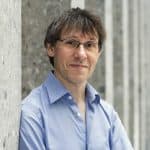