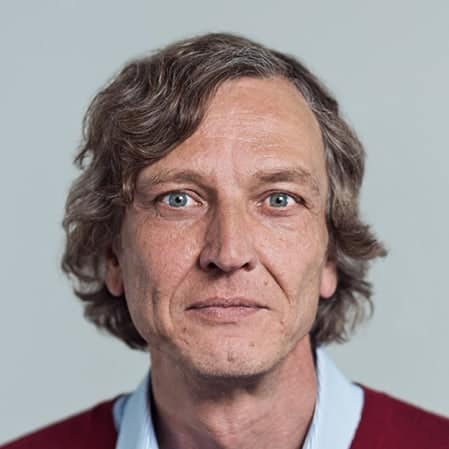 A graduate of the PhD program in Theory and Criticism at Columbia University, Sebastian Zeidler was Associate Professor of the History of Modern Art at Yale University until 2017. His monograph Form as Revolt: Carl Einstein and the Ground of Modern Art was published in 2016. During his tenure as a NOMIS Fellow Zeidler will be working on the image theory of Edmund Husserl and on the art of Henri Matisse. 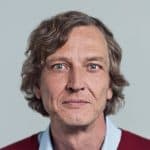