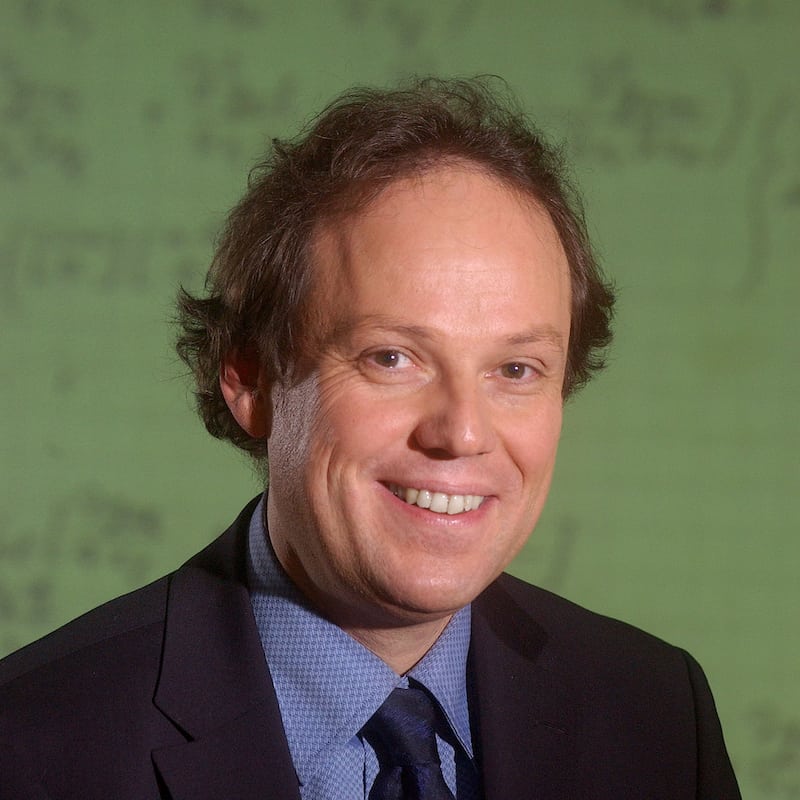 Jürgen Renn is director of the Max Planck Institute for the History of Science (MPIWG) in Berlin and adjunct professor of philosophy and physics at Boston University (US). He is leading the Leonardo’s Intellectual Cosmos project.

Renn studied physics at the Freie Universität in Berlin (Germany) and at the Sapienza University (Rome, Italy). In 1987 he received a PhD in mathematical physics from the Technische Universität Berlin. From 1986 to 1992 he worked as co-editor of the Collected Papers of Albert Einstein at Boston University and from 1991 to 1996 he co-directed the Arbeitsstelle Albert Einstein at the Max Planck Institute for Human Development in Berlin together with Peter Damerow. He was visiting professor at Tel Aviv University and at ETH Zurich from 1993-1994. Since its foundation in 1994, Renn has been director at the Max Planck Institute for the History of Science (MPIWG) in Berlin. Renn holds an honorary professorship for the history of science at the Humboldt-Universität zu Berlin and at the Freie Universität Berlin. He is a member of the Academy of Sciences Leopoldina, the International Academy for  the History of Science, and serves on the executive boards of Berlin’s German Universities Excellence Initiative Topoi and the Berliner Antike-Kolleg.

Renn’s research focuses on the long-term developments of knowledge while taking into account processes of globalization. His research has explored the historical development of mechanics from antiquity until the 20th century. In this context he is also studying the origins of mechanics in China, the transformation of ancient knowledge and the exchange of knowledge between Europe and China in the early modern period. A main focus of Renn’s research is the history of modern physics, investigating the origin and development of the general theory of relativity, and of quantum theory in particular. Recently, he has taken on the challenges of the Anthropocene in investigating the history of knowledge and science. 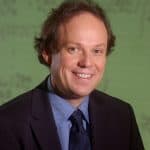