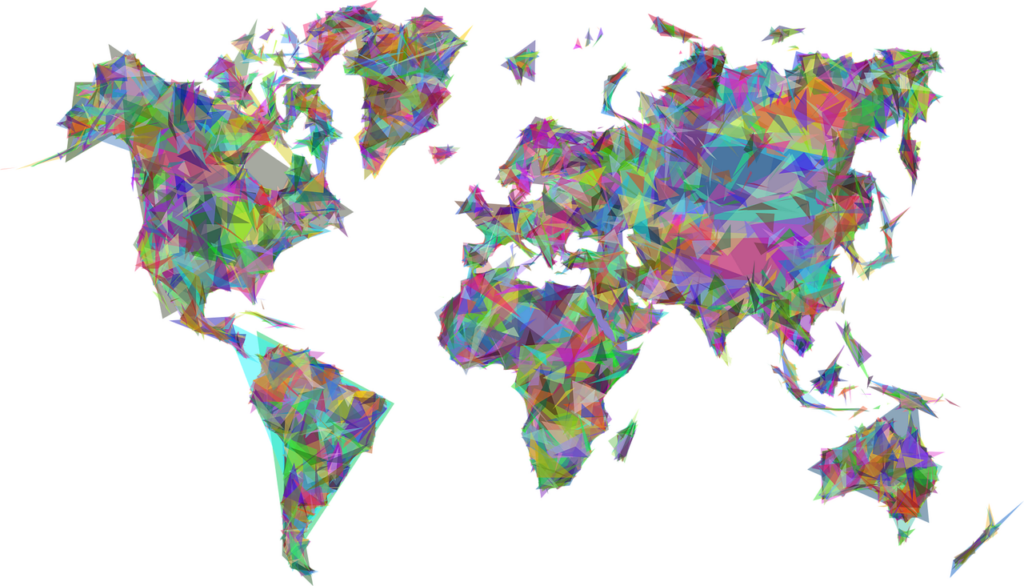 Bilgin Ayata is professor of southeastern European studies at the University of Graz (Austria) and is leading the project Elastic Borders: Rethinking the Borders of the 21st Century.

Born in Ulm, Germany, Ayata received an MA in political science at York University, Canada, and a PhD in political science in 2011 from Johns Hopkins University in Baltimore, US. She spent her postdoctoral years at the Freie Universität Berlin (Germany). Ayata received research grants and awards from the John D. and Catherine T. MacArthur Foundation, the German Research Foundation (DFG), the Swiss National Science Foundation and the Swiss Network for International Studies. Prior to her professorship at Graz University, Ayata was professor of political sociology at the University of Basel from 2015–2020.

Ayata’s research centers on sociopolitical transformations with a focus on migration, borders and political affects. In her previous research, she investigated the transnational dimensions of forced displacement, migration management regimes, and the affective dimensions of citizenship and protest. Her current NOMIS research project examines the transformation of contemporary borders with an analysis of Europe’s southern frontiers since 2015. The project advances a fundamental rethinking of borders that highlights their elasticity, stretching and retracting over time and space. Investigating both the properties as well as the sociopolitical impacts of such border elasticity, Ayata’s research will contribute to a comprehensive understanding of how borders are changing in the 21st century.

Elastic Borders: Rethinking the Borders of the 21st Century