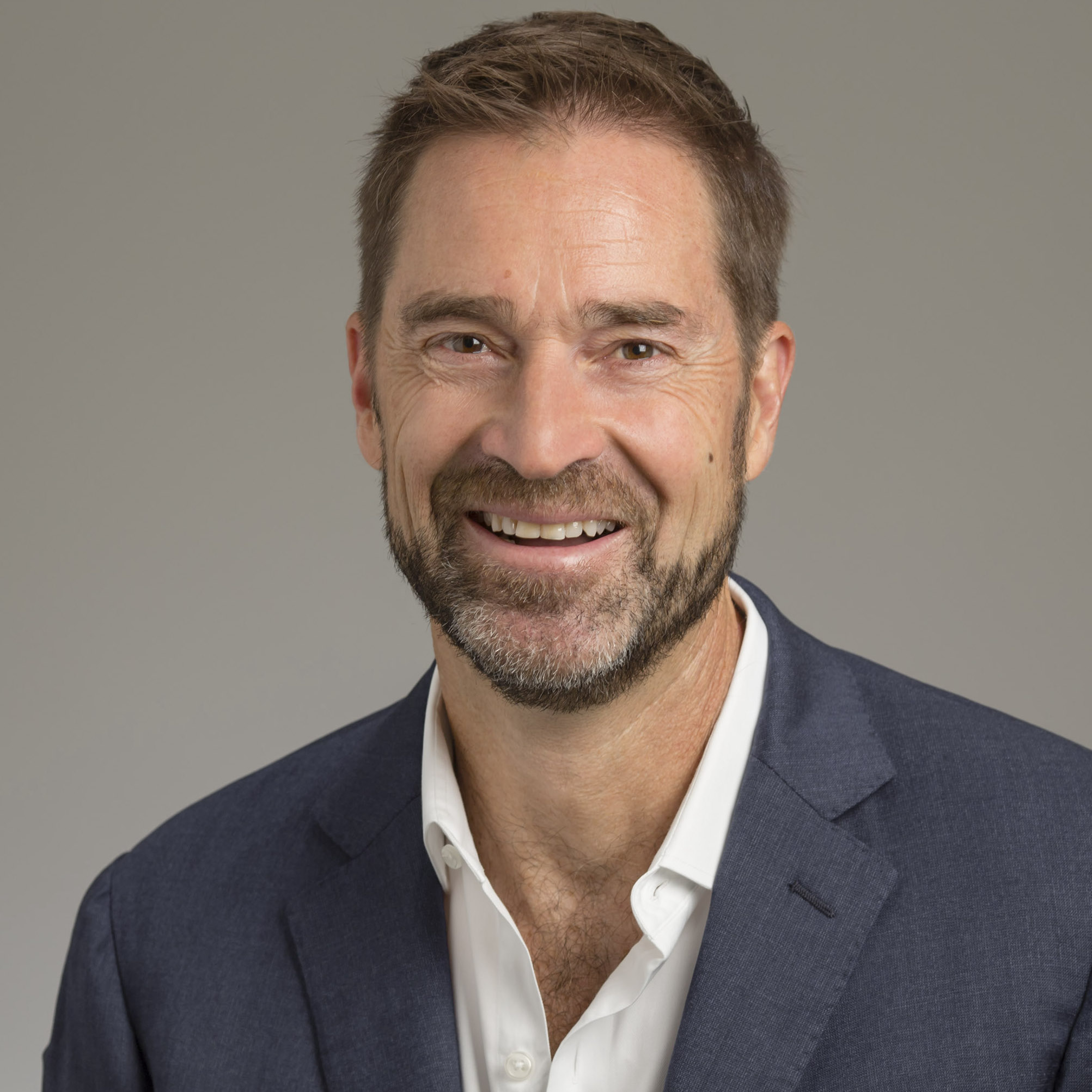 Brent W. Roberts is a professor of psychology at the University of Illinois at Urbana-Champaign (US). He is leading the Identifying the 21st Century Pioneering Scientist project.

Roberts is known for his research on the replicable patterns of continuity and change in personality traits across adulthood, the life experiences associated with changes in personality traits over time, and the significance of these changes for individual functioning.  He co-authored one of the only longitudinal prospective studies of creativity in women with Ravenna Helson. He is also known for his theoretical frameworks organizing the field of personality psychology, research on the long-term consequences of individual differences for outcomes such as creativity, occupational and relationship success, health and longevity, and whether and to what extent personality can be changed. Roberts also conducts research on how to better understand and measure the traits of conscientiousness and narcissism, and more recently, how to best assess socioemotional skills.