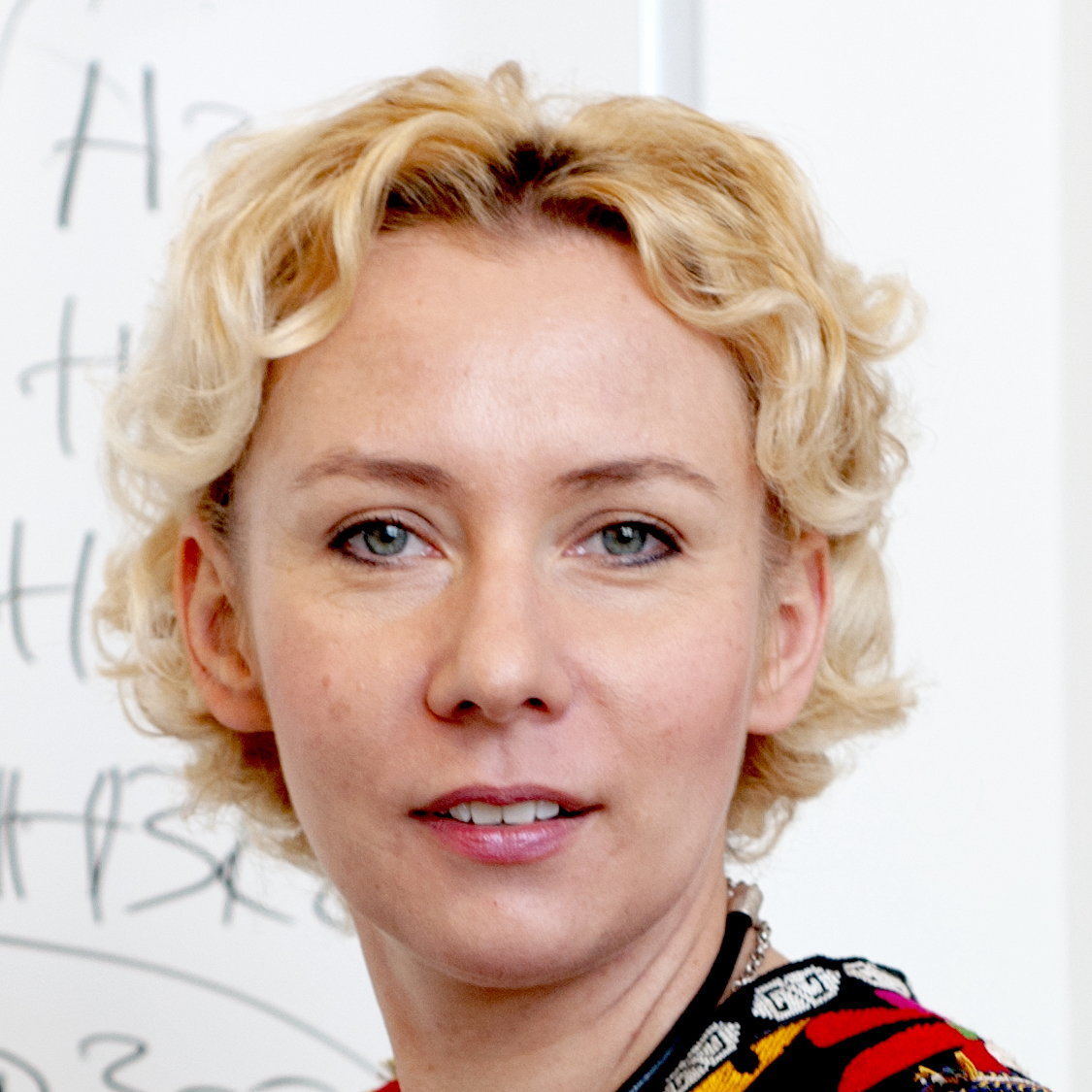 Joanna Wysocka is a Lorry Lokey Professor in the Department of Chemical and Systems Biology and the Department of Developmental Biology at Stanford University (US). She is leading the Individuality and Diversity of the Human Facial Form project.

Wysocka grew up in Poland and graduated from the University of Warsaw in 1998. She did her PhD work at the Cold Spring Harbor Laboratory with Winship Herr and postdoctoral training at Rockefeller University with David Allis. She joined Stanford University faculty in 2006 and became a full professor and an HHMI investigator in 2015. She is a member of the Stanford Institute for Stem Cell Biology and Regenerative Medicine. Wysocka is a recipient of numerous awards, including the Searle Scholar Award, W.M. Keck Foundation Distinguished Young Scholar Award, International Society for Stem Cell Research Outstanding Young Investigator (2010) and Momentum (2022) Awards, and the Vilcek Prize for Creative Promise. She was elected to the American Academy of Arts and Sciences in 2018 and as EMBO international member in 2019.

Wysocka’s research is focused on understanding gene regulatory mechanisms in human development, disease and evolution. She is broadly recognized for her work on gene regulatory mechanisms underlying stem cell function, cellular plasticity and differentiation. Some of her group’s most notable contributions include the discovery of chromatin signatures associated with active and primed enhancer elements, development of new tools to visualize and study regulatory regions in living cells, and insights into the mechanisms by which changes in gene expression drive evolution, individual variation and disease of the human face. She pioneered the use of pluripotent stem cell models to study cis-regulatory evolution in hominoids and to probe how dosage deficiencies in transcriptional and chromatin regulators lead to cell-type specific manifestations in human congenital disorders.

Individuality and Diversity of the Human Facial Form 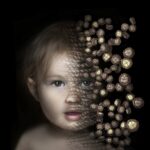