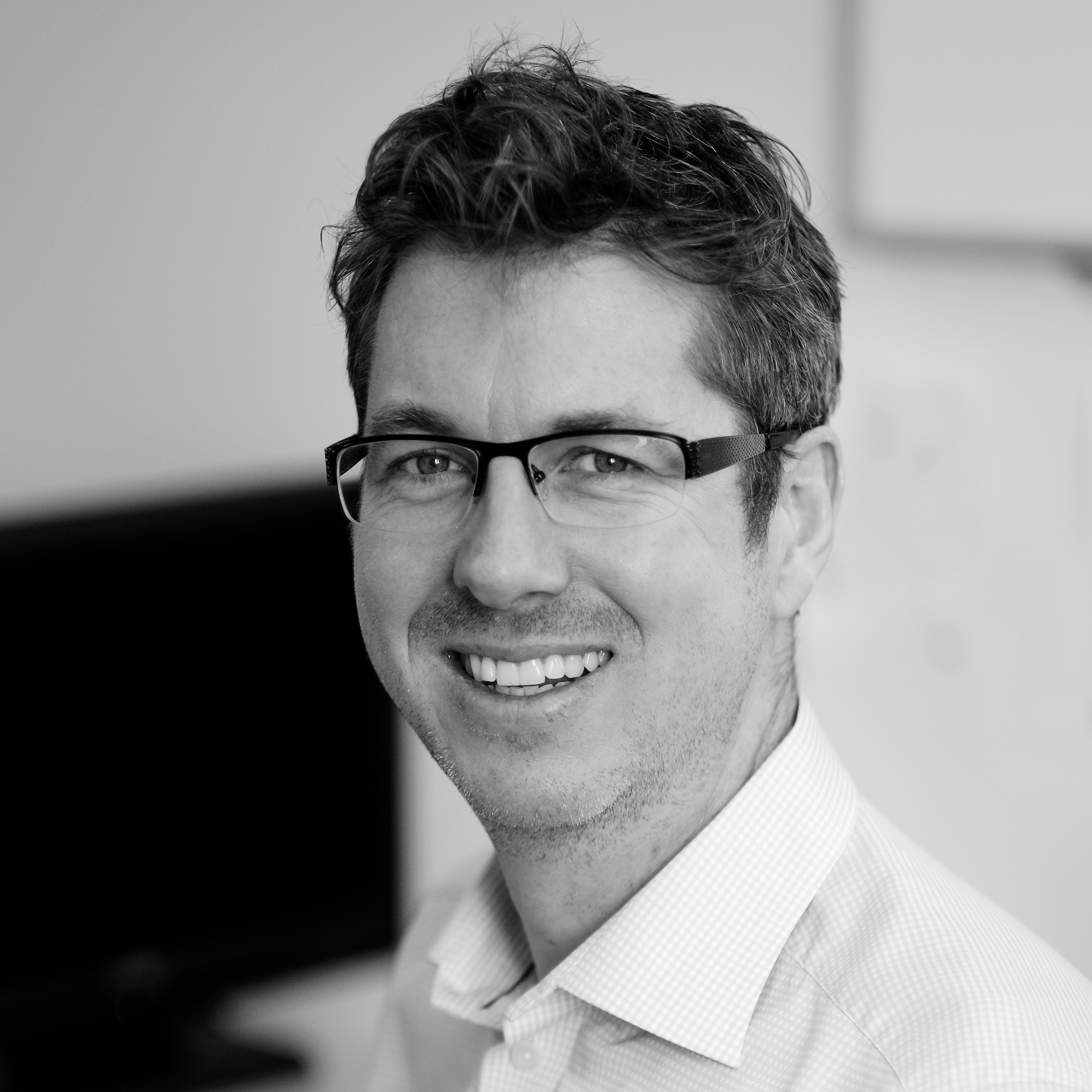 Ryan McKay is professor of psychology at Royal Holloway, University of London (UK), where he leads the Morality and Beliefs Laboratory (MaB-Lab). He is leading the project Collective Delusions: Social Identity and Scientific Misbeliefs.

Born and raised in Australia, McKay received a BS (with honors in psychology) at the University of Western Australia in Perth. He later earned his PhD in cognitive neuropsychiatry at Macquarie University in Sydney, working with Professors Max Coltheart and Robyn Langdon on theoretical models of delusion formation. After a stint working as a clinician at the National Hospital for Neurology and Neurosurgery in Queen Square, London, McKay moved to Boston to carry out postdoctoral work on the evolution of misbelief with Professor Daniel Dennett at Tufts University. He has also held postdoctoral positions with Ernst Fehr at the University of Zürich (Switzerland) and Harvey Whitehouse at Oxford University (UK), where he investigated the relationship between religion and morality. He has been at Royal Holloway since 2010.

McKay’s research focuses on belief formation—he is interested in how we form and revise our beliefs about ourselves and the world, and how this process can derail to produce “pathologies of belief,” ranging from bizarre delusions in clinical settings to collective delusions in which thousands or millions of people adopt poorly evidenced beliefs. His NOMIS project seeks to illuminate the extent to which belief formation is distorted by social affiliation motives—e.g., motives to signal, protect and preserve valued social identities.