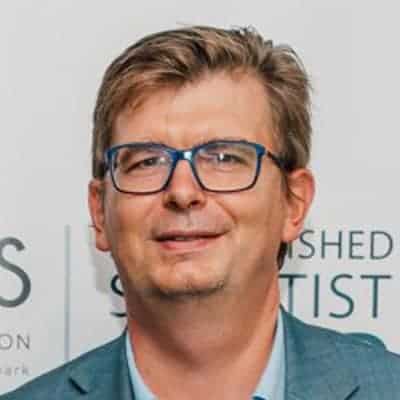 Edouard Alphandéry is visiting professor at the University of Zurich (Switzerland). He is co-leading the Mechanisms of the Anti-Cancer Activity Generated by Magnetosomes project.

Born in France, Alphandéry received a PhD in solid state physics from the University of Oxford (UK) in 2002. He then completed postdoctoral training in physico-chemistry at Trinity College (Dublin, Ireland) between 2002 and 2004 and in enzymology at the University of Washington (Seattle, USA) between 2002 and 2006. Since 2006, he has been an associate professor at Paris-Sorbonne University and has been scientific advisor of the French company Nanobacterie since 2008.

Alphandéry has always been interested in using the tools of the physical sciences to resolve problems in the medical field. He is investigating the use of nano-minerals, which are synthesized by magnetotactic bacteria called magnetosomes and are excited by various sources of energy, to destroy tumors. His research goal is to use this method to develop a new treatment for cancer.

Mechanisms of the Anti-Cancer Activity Generated by Magnetosomes 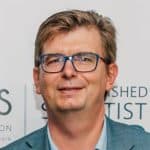