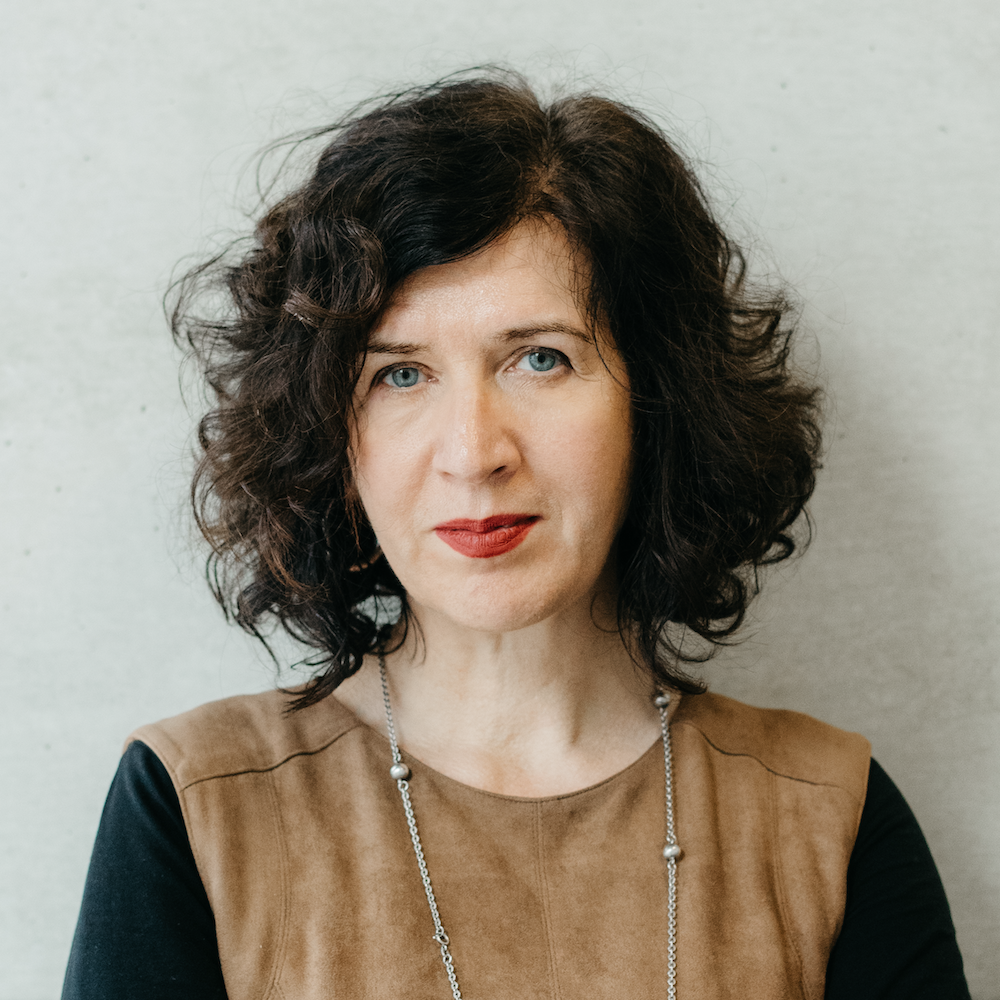 Juliane Vogel is professor of modern German literature and general literary studies at the University of Konstanz (Germany). She is leading the Traveling Forms project.

Born in Germany, Vogel studied German and English literature at the Universities of Vienna (Austria) and Freiburg (Germany), completing her doctorate in 1987 and habilitation in 2001 in Vienna. She was assistant professor at the University of Vienna until 2007, when she was appointed professor at the University of Konstanz. Vogel has researched and taught in Vienna, Berlin, Munich, Berkeley, Princeton and Chicago and at Johns Hopkins University in Baltimore (US). Between 2013 and 2019, she was a board member of the Konstanz-based Cluster of Excellence “Cultural Foundations of Social Integration,” and in 2018 she was a fellow in the DFG-funded Humanities Centre for Advanced Studies “Evidence of Images: History and Aesthetics” at Freie Universität Berlin. Between 2018 and 2019, she performed researched as a fellow at the Wissenschaftskolleg (Institute for Advanced Study) in Berlin.

Vogel received the Leibniz Prize in 2020 for work that sets new standards, historically and systematically, in literary and theater studies with international resonance, hermeneutically oriented and inspired by cultural studies. Through her numerous books and essays, particularly on German and Austrian literature of the 19th and 20th centuries, Vogel has transcended boundaries in theoretical and methodological orientation, cultural history and literary history domains, and disciplinary definitions. She has analyzed techniques of symbolic performance, “presence” and the “big scene” from the history and systematics of drama text and theatrical performance, while incorporating pictorial art and the history of fashion. Through this approach, she has also exposed the mechanisms of political staging and narrative. In her habilitation thesis on the history of drama, “Die Furie und das Gesetz: Zur Dramaturgie der großen Szene in der Tragödie des 19. Jahrhunderts” (2001), Vogel identified representations of femininity, power and marginalization in connection with aesthetic, sociohistorical, legal history and psychological approaches.