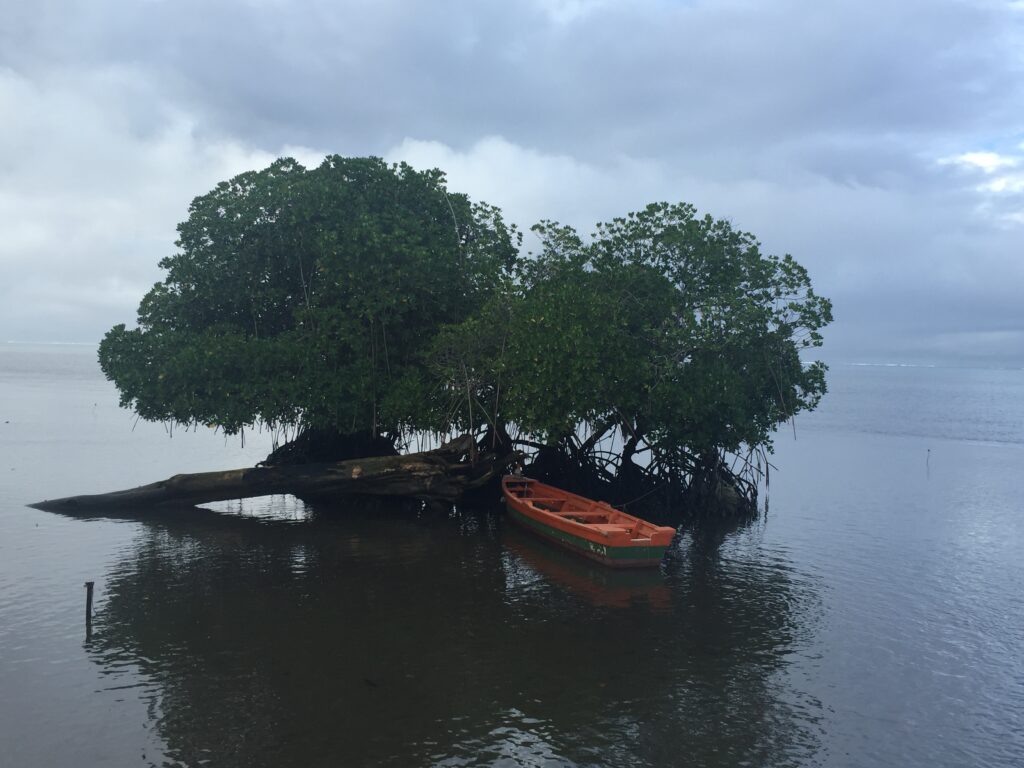 Stuart Kirsch is professor of anthropology at the University of Michigan in Ann Arbor (US). He is leading the Transitions: Pathways to a Post-Carbon Future project.

Kirsch’s early work on reverse anthropology considered whether culture continues to matter in the face of overwhelming power disparities. It was based on ethnographic research in the lowland rainforest in Papua New Guinea. He subsequently investigated the relationship between corporations and their critics in work on mining capitalism. Kirsch is a leading figure in the field of engaged anthropology, which addresses the contributions scholars make to public debates and social change. He recently worked with engineers to design new methods and technologies for reducing the environmental impacts of mining. His research produces novel forms of academic knowledge through collaboration with partners located outside of university settings, including indigenous activists, lawyers, civil society actors and experts in various fields. Kirsch’s project, Transitions: Pathways to a Post-Carbon Future, is examining the social and technological changes being undertaken to limit global climate change.

Transitions: Pathways to a Post-Carbon Future