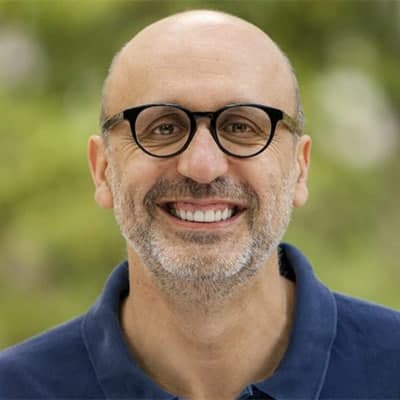 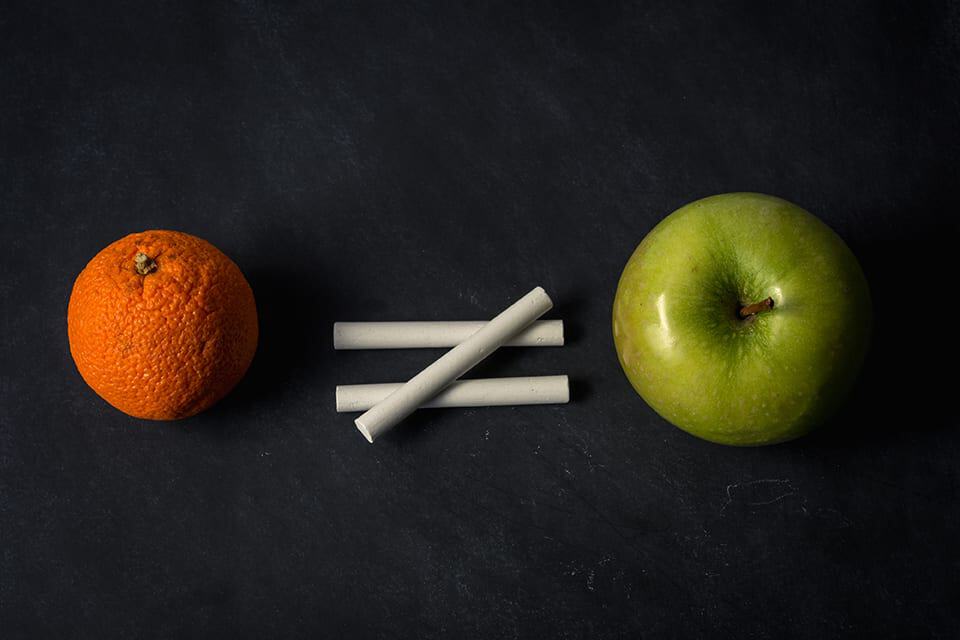 Antonio Rangel is a 2019 NOMIS awardee and has been Bing Professor of Neuroscience, Behavioral Biology, and Economics since 2013 and head faculty in residence at the California Institute of Technology (Caltech; Pasadena, US) since 2018.

One of the world’s leading neuroeconomists, Rangel is studying the computational and neurobiological basis of human decision making. His research focuses on understanding the algorithms that the brain uses to assign and compare values at the time of choice, and identifying the regions of the brain that implement them.His project, Using Triangulation to Characterize the Neurocomputational Basis of Simple Choice, aims to advance our understanding of the neurocomputational basis of very simple decisions, such as choosing between an apple and an orange, by comparing how rodents, monkeys and humans make these types of choices. The research is predicated on the idea that studying the same decision problem in different species will provide critical insights into how humans make simple and more complex decisions.

Using Triangulation to Characterize the Neurocomputational Basis of Simple Choice 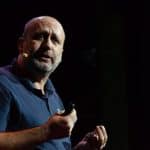