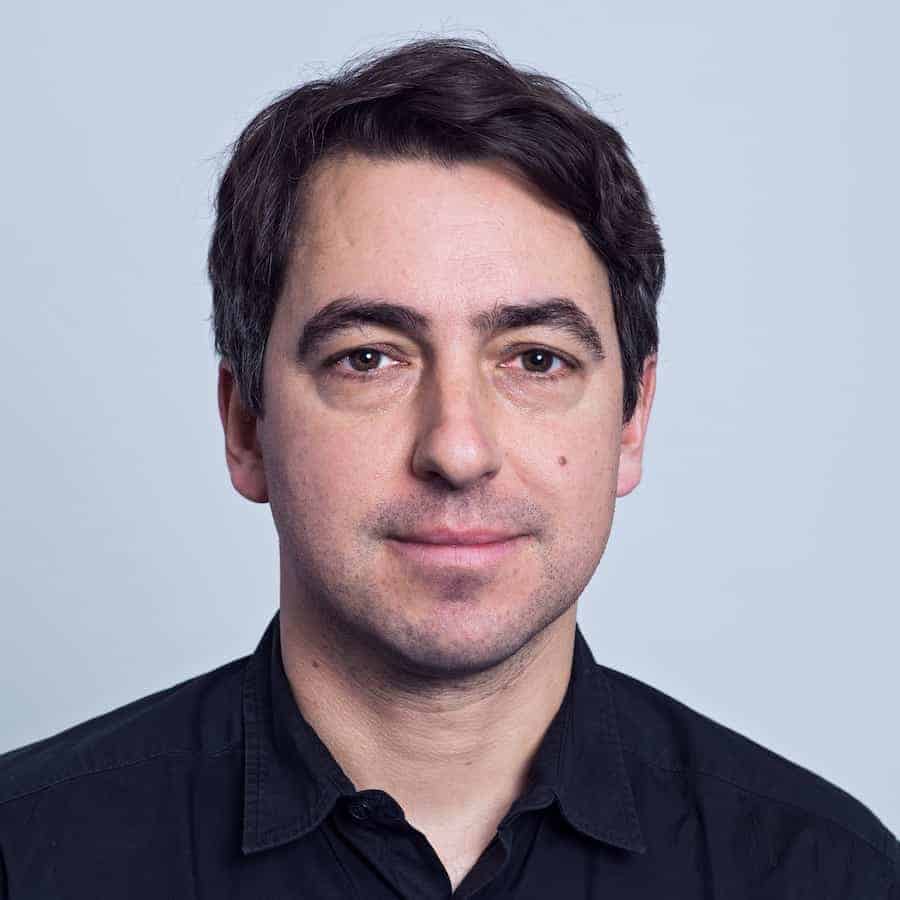 Tobias Wilke is a NOMIS Fellow at eikones – Center for the Theory and History of Images at the University of Basel (Switzerland).

Born in Mainz, Germany, Wilke began his studies at the Albrecht Ludwigs Universität Freiburg (Germany); he received an MA from the Freie Universität and Humboldt Universität zu Berlin (Germany) in 2003, an MA from Princeton University in 2004, and a joint PhD/Dr. phil. from Princeton University (US) and Eberhard Karls Universität Tübingen (Germany) in 2008. From 2008-2009 he was a postdoctoral fellow in the Cluster of Excellence “Languages of Emotion” at the Freie Universität Berlin, serving as project leader from 2009-2012. Wilke was assistant professor in the Department of Germanic Languages at Columbia University (New York, US) from 2009-2018. His research has been supported by fellowships and awards from the following institutions: Alexander von Humboldt-Stiftung, Zentrum für Literatur- und Kulturforschung Berlin, Columbia University, Deutsche Forschungsgemeinschaft, DAAD, Dr. Meyer-Struckmann-Stiftung, Mrs. Giles Whiting Foundation, Studienstiftung des deutschen Volkes, Princeton University, and the Berlin Consortium for German Studies.

Wilke’s research focuses on the literature of European modernism, the history of media and media theory from the 19th through the 21st century, intersections between literary history and the history of science, the history of emotions, and sound studies. 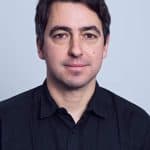