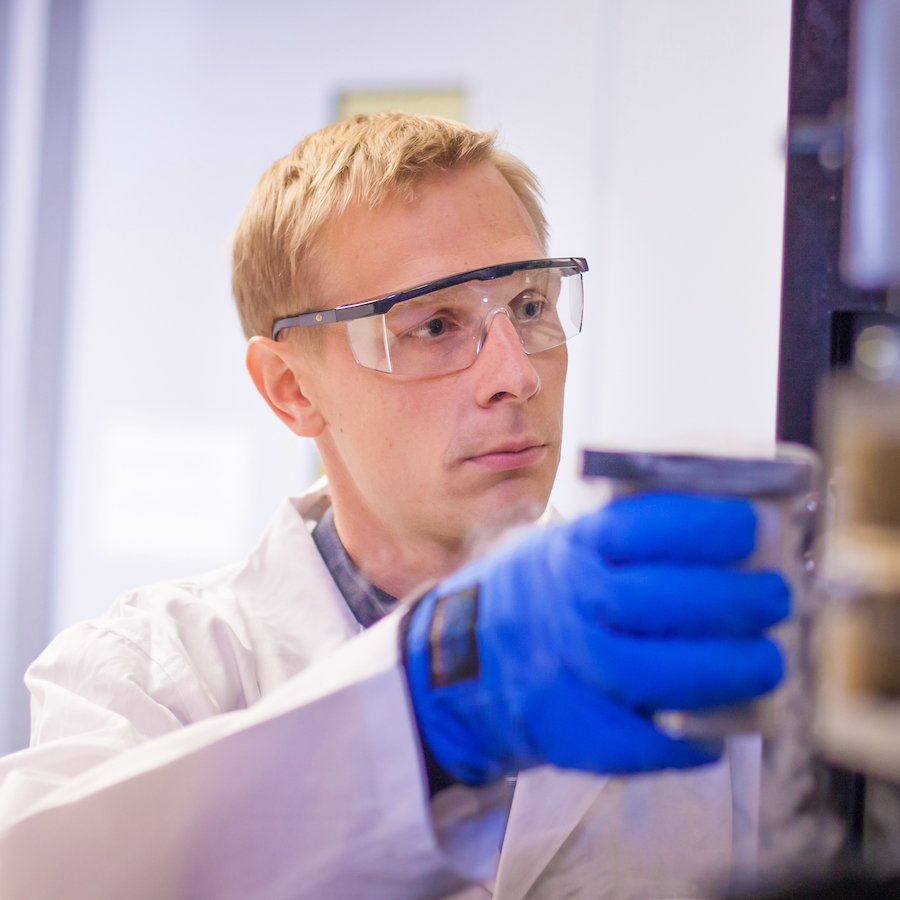 Jiří Nováček is a head of the cryo-electron microscopy (cryo-EM) and tomography (cryo-ET) core facility at CEITEC, Masaryk University (Czech Republic). He is co-leading the project Structure and Function of the Human Ribonucleosome.

Nováček was born in Třebíč (Czech Republic) and graduated with an MS in biophysics from the Faculty of Science of the Masaryk University (Brno, Czech Republic) in 2009. He obtained a PhD in biomolecular chemistry in 2013 from the National Centre for Biomolecular Research working in the group of Lukáš Žídek, where he focused on the development of the methodology for characterization of partially disordered proteins using nuclear magnetic resonance spectroscopy. He received several awards for this work, including the Ernst Award from the German Chemical Society in 2011. He joined Jürgen Plitzko at the Max Planck Institute for Biochemistry (Martinsried, Germany) where he focused on the characterization of the infection mechanism by polyvalent staphylococcal bacteriophage using cryo-electron microscopy.

Nováček’s research interest is in understanding the molecular mechanisms of how intrinsically disordered proteins participate in the regulation of fundamental cellular processes such as transcription, and in understanding the mechanisms of how disordered regions organize into fibrillar structures. Together with Frédéric Allain, Benjamin Blencove and Oliver Mühlemann he is studying the role of higher-order hnRNP protein complexes in RNA packaging.