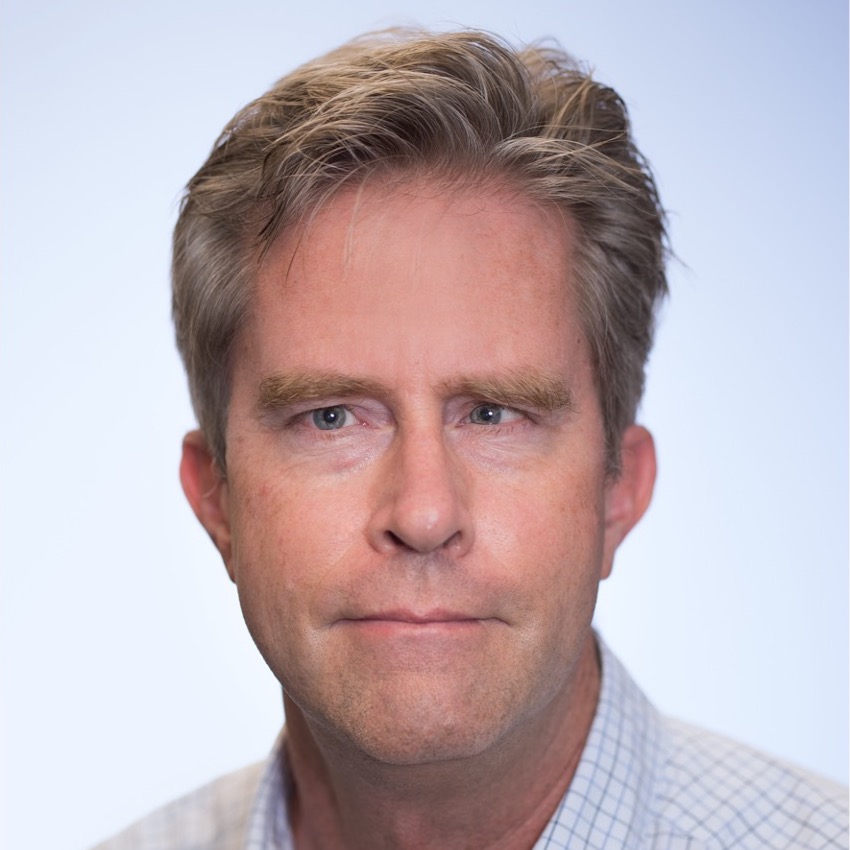 Blencowe grew up in the UK and Canada. He studied microbiology and molecular biology at Imperial College London (UK), where he received a BSc with honors in 1988. He undertook graduate research at the European Molecular Biology Laboratory, as an external student of the University of London, earning his PhD in 1991.  Blencowe subsequently joined the Center of Cancer Research (renamed Koch Institute for Integrative Cancer Research) at the Massachusetts Institute of Technology as a Human Frontier Science Program Long Term-Fellow in 1992. He was appointed assistant professor at the University of Toronto in 1998 and full professor in 2006. Blencowe has received numerous honors for his research contributions, including the Natural Sciences and Engineering Research Council of Canada John C. Polanyi Award. He was elected Fellow the Royal Society of Canada in 2017, and Fellow of the Royal Society (UK) in 2019.

His research focuses on fundamental questions relating to RNA biology. His research group has made pioneering contributions to the development and application of high-throughput methods for studying RNA processing and RNA–RNA interactions. This research has contributed global-scale insights into the complexity, evolution, regulation and function of alternative splicing, including the discovery of splicing networks that control stem cell pluripotency and neurogenesis. His most recent research led to the discovery of a program of alternative splicing that is commonly disrupted in neurological disorders, work that has opened the door to a new therapeutic strategy for autism. 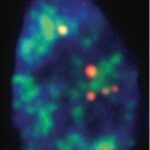 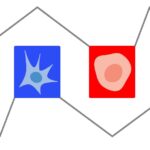