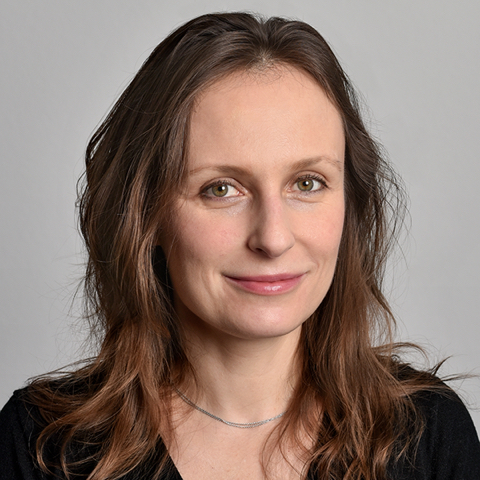 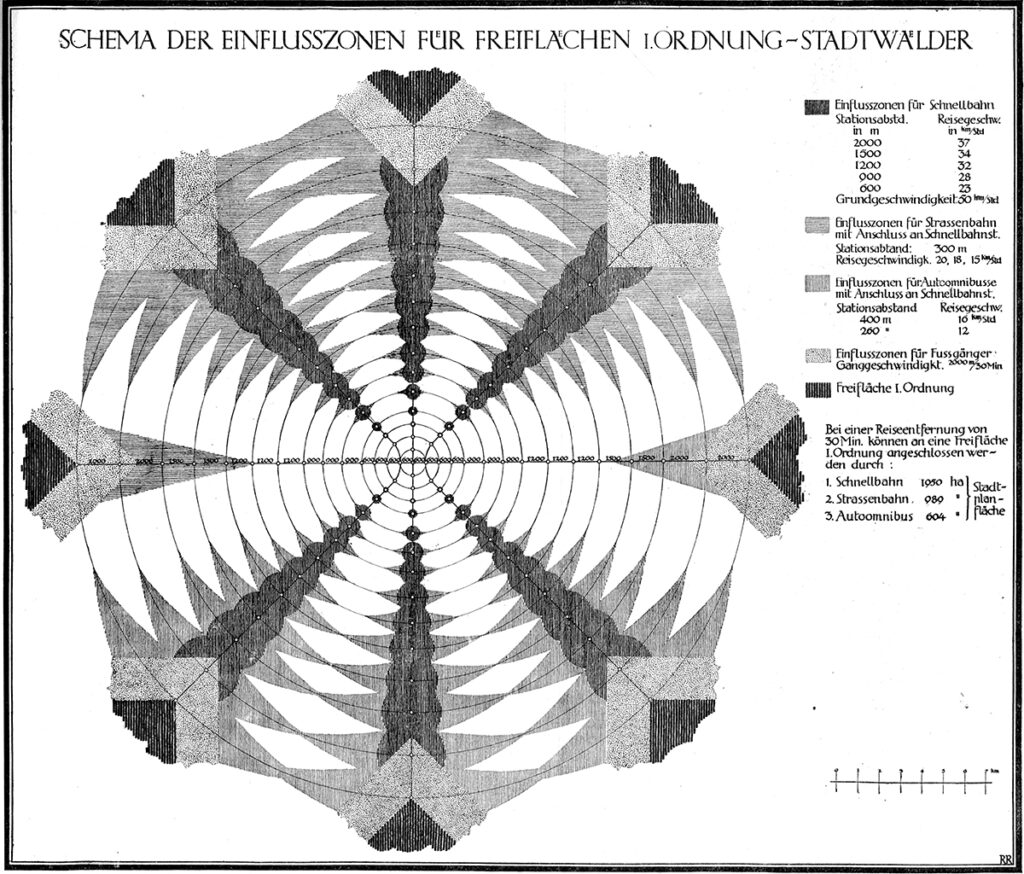 Anna Vallye is a NOMIS Fellow at eikones – Center for the Theory and History of Images at the University of Basel (Switzerland) and assistant professor of art history and architectural studies at Connecticut College (US).

Her research focuses on modern architecture and urban planning in the United States and Western Europe, with particular interest in the intersections of design, the social sciences and state governance. She has also studied the early 20th century avant-gardes across the arts in their explorations of urban space. Vallye holds a PhD in art history from Columbia University, where her dissertation, centered on the American careers of Walter Gropius and Gyorgy Kepes, addressed the contributions of European modernists to architectural education in the post-WWII research university. Her work has been supported through postdoctoral fellowships in the Mellon Humanities, Urbanism and Design Initiative at the University of Pennsylvania; at Washington University in St.Louis; and the Andrew W. Mellon program at the Philadelphia Museum of Art, where she curated Léger: Modern Art and the Metropolis (2013-2014). She is the author of the Dedalus Foundation Award-winning exhibition catalogue by the same title, as well as essays in academic journals such as Grey Room and the Journal of Urban History, edited volumes such as Dust & Data: Bauhaus Trajectories in 100 Years of Modernism (Spectorbooks 2019), Émigré Design Cultures (Bloomsbury 2017), and A Second Modernism: MIT, Architecture and the ‘Techno-Social’ Moment (MIT 2013), and exhibition catalogues such as Fernand Léger: Le Beau est partout (Centre Pompidou-Metz 2017). Her most recent project was the collaborative faculty-student digital publication Mapping Urban Renewal in New London, 1941-1975, which examines the history of urban renewal and highway construction in New London, Connecticut. She is also the editor of Urban Renewal and Highway Construction in New London, forthcoming from the New London County Historical Society in 2021.

As a NOMIS Fellow, Vallye will work on her book Model Territories: German Architects and the Shaping of America’s Welfare State. The project links the work of émigré architects living in America during the 1930s to 1950s, such as Ludwig Hilberseimer and Martin Wagner, to a transnational history of debates in political economics and social policy. The visual schemas of urban space devised by the architects were located in the interstices between emergent subfields like econometrics, regional science and urban modeling, which sought to quantify territory so that it may be governed. Her related research on statistical diagrams is published in the Journal of Urban History (January 2020) and the edited volume Architectural Education Through Materiality (Routledge, forthcoming September 2021). 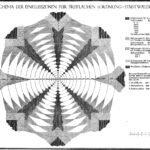