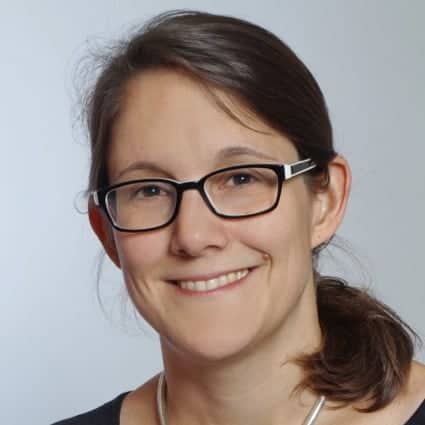 Anna Deplazes Zemp is senior researcher in the Philosophical Institute (Ethics Research Institute) and project leader for the University Research Priority Programme Global Change and Biodiversity (URPP GCB), both at the University of Zurich (UZH; Zurich, Switzerland). She is leading the project People’s Place in Nature.

Born in Switzerland, Deplazes Zemp received a Diplom (MS) in molecular biology from UZH and in 2007 she earned a PhD from the Institute of Biochemistry at ETH Zurich (Switzerland). She was granted a research fellowship in an interdisciplinary graduate program in applied ethics at UZH (URPP Ethics), and in 2015 she earned a degree in philosophy. She was a visiting researcher at the University of Manchester (UK) for six months in 2010. From 2010–2018 she worked on several projects at the Institute of Biomedical Ethics at UZH.

An environmental ethicist, Deplazes Zemp’s main research interests are at the interface between biology and philosophy/ethics. She has analyzed the understanding of life in synthetic biology and how this relates to other scientific and nonscientific views on life, arguing that in synthetic biology, the categories of machines and living organisms, natural and artificial, cannot be clearly separated. Deplazes Zemp analyzed the concept of genetic resources in response to the UN Convention on Biological Diversity, which introduced the notion that states have sovereign rights over their genetic resources, recommending the use of alternative models to state sovereignty. Through the People’s Place in Nature project, she is exploring human relationships in and with nature. In addition to a philosophical analysis of this relationship and resulting responsibilities, empirical data on how people experience and value human-nature relationships will be collected by a social scientist on the research team. 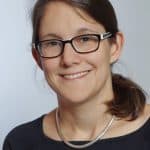