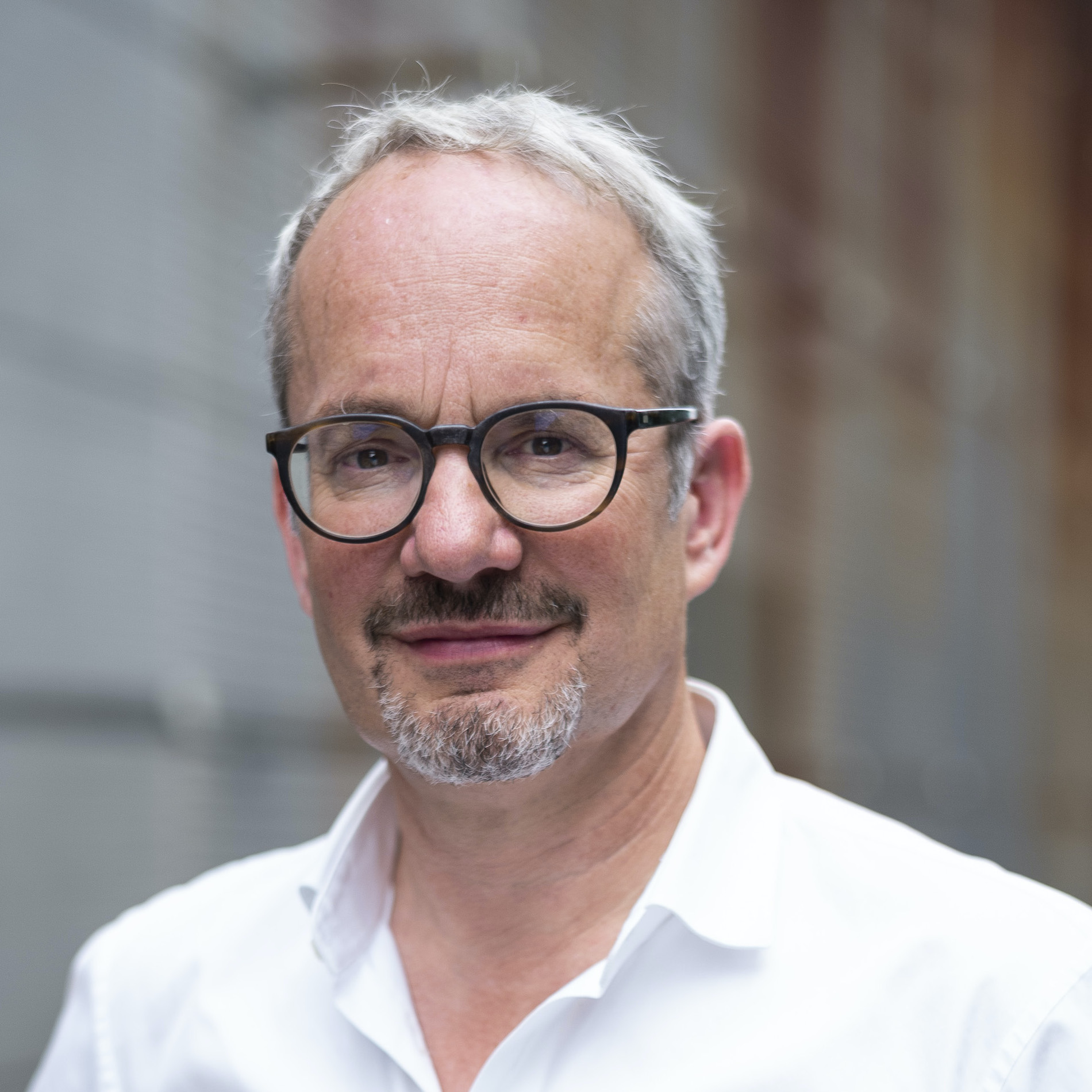 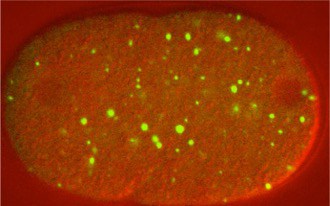 Anthony (Tony) Hyman is a 2020 NOMIS Awardee and has been a group leader at and a director of the Max Planck Institute of Molecular Cell Biology and Genetics in Dresden, Germany, since 1999. He is leading the project Phase Transitions and Biological Condensates: The Molecular Sociology of Cell Organization.

Born in Haifa, Israel, Hyman earned a PhD in molecular biology from the University of Cambridge (UK) in 1987. Following postdoctoral studies at UC San Francisco (US), he formed his first research group at the European Molecular Biology Laboratory in Heidelberg (Germany) before becoming a founding director of the Max Planck Institute in Dresden. Among numerous other honors, Hyman has been awarded the Wiley Prize, the Gottfried Wilhelm Leibniz Prize, the Schleiden Medal and the EMBO Gold Medal and was elected fellow of the Royal Society in 1997.

Hyman is studying the mechanisms by which cells compartmentalize their biochemistry. Of his many contributions to the field of molecular biology, he is best known for two discoveries in particular: In 2000, his team pioneered the use of RNA interference to define the “parts lists” for different cytoplasmic processes. And in 2009, while teaching a physiology course in Woods Hole, he, together with Cliff Brangwynne and Frank Jülicher, made a fundamental breakthrough by being the first to observe that compartments in cells can form by phase separation. Aberrant phase transitions within liquid-like compartments may underlie amyotrophic lateral sclerosis (ALS) and other neurodegenerative and age-related diseases. Hyman’s current work focuses on the physical-chemical basis by which intrinsically disordered proteins phase separate. Using this knowledge, he is studying the roles of phase separation in physiology and disease.