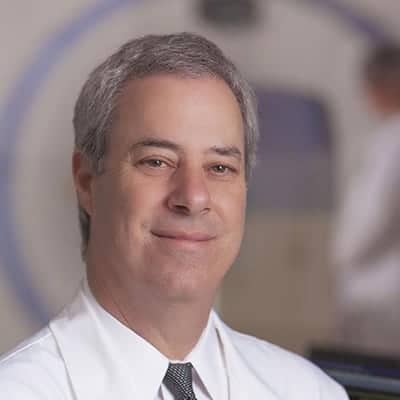 Reiman received his undergraduate and medical degrees at Duke University (Durham, US) and his psychiatry residency training at both Duke and Washington University (St. Louis, US). Launching his research career as a resident and faculty member under Marcus Raichle, he and his colleagues introduced brain imaging paradigms and image analysis techniques that have had a profound impact on the study of the human mind and brain. Reiman and his Banner Alzheimer’s Institute colleagues, Pierre Tariot and Jessica Langbaum, lead the Alzheimer’s Prevention Initiative (API), which has helped to introduce a new era in Alzheimer’s prevention research. He is the author of more than 300 publications, a principal investigator of several large NIH grants and a recipient of the Potamkin Prize.

Reiman is internationally recognized for his pioneering contributions in brain imaging, genomics, and the cognitive and behavioral neurosciences; the unusually early detection and tracking of Alzheimer’s disease; and the accelerated evaluation of Alzheimer’s prevention therapies. He and his colleagues hope to provide the evidence needed to help establish a new national standard of dementia care by 2020 and to find and support the approval of effective Alzheimer’s prevention therapies by 2025. They continue to find new ways for researchers from different disciplines and organizations to work together in support of their ambitious goals. 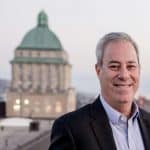