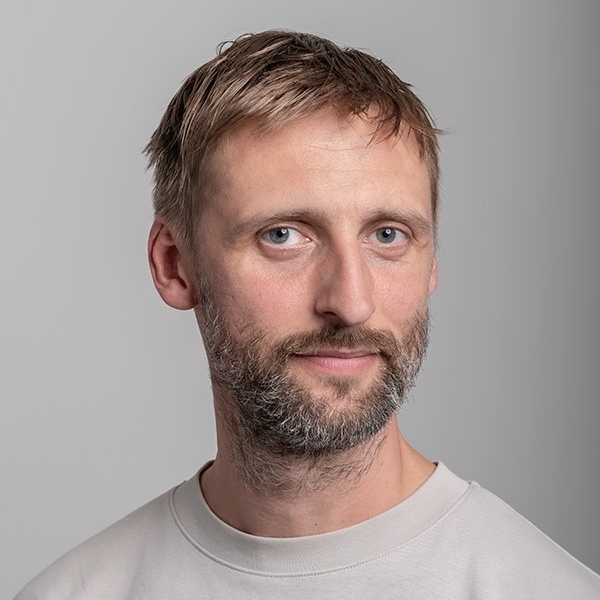 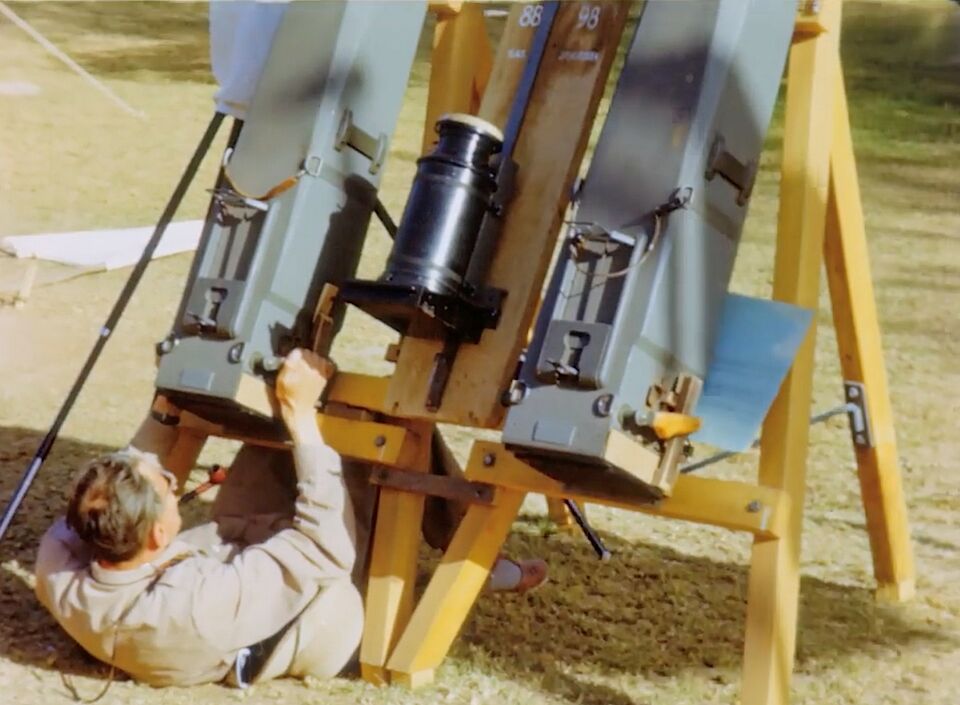 Mario Schulze is a NOMIS Fellow at eikones – Center for the Theory and History of Images at the University of Basel (Switzerland).

Born in Halle/Saale, Germany, Schulze focuses in his transdisciplinary research on the visuality, mediality and materiality of knowledge. He holds a doctorate in cultural analysis from the University of Zurich and has received Fellowships from the Collegium Helveticum (the joint Institute of Advanced Studies of the ETH, UZH and ZHdK Zurich), the MECS at the Leuphana University Lüneburg and the Museumakademie Joanneum Graz. Schulze served as interim professor for Media Studies at the University of Basel, and he has held postdoctoral research positions at the Zurich University of the Arts as well as at the Humboldt University Berlin. He has also taught at the University of Frankfurt and the University of Lucerne, where he will work as a curator in an Ambizione research project by Sarine Waltenspül on visual encyclopedias in the coming years.

Schulze’s first book, Wie die Dinge sprechen lernten: Eine Geschichte des Museumsobjektes 1968–2000, was published in 2017 (transcript). It discusses how the conceptualization of objects in cultural history exhibitions has changed in the last 50 years. His work has appeared in journals like Isis, Representations or Berichte zur Wissenschaftsgeschichte as well as in various edited volumes. His film unlearning flow (made with Christoph Oeschger and Sarine Waltenspül) was recently selected for different international festivals. Currently, he is preparing a book together with Sarine Waltenspül that tells the history of one scientific film from fluid dynamics. By tracing not only the production of this film in the lab but also its manifold reuses for teaching and recruiting as well as in the arts, the book will map manifold practices of disseminating knowledge by means of moving images.

During his NOMIS Fellowship, Schulze will pursue the chosen path of theoretical as well as practical research on the epistemologies, aesthetics and politics of moving images in the sciences. He will investigate the holdings of scientific films in Swiss archives with a special focus on the film collection of the Swiss Tropical Institute. This collection is particularly interesting as it exemplifies the mobilities of film materials between the lecture hall, the laboratory, and the distant or nearby fields of investigation. Films served as a central medium of translation between here and there as well as between scientists, medical workers and patients bridging the gap between research and its pharmaceutical application. By reconstructing the researchers’ journeys with their cameras and the subsequent scientific examination of the film material he will contribute to question, uncover and critique the entanglements of the scientific visual production with the global flows of capital and knowledge. 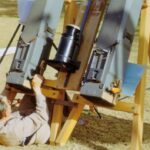