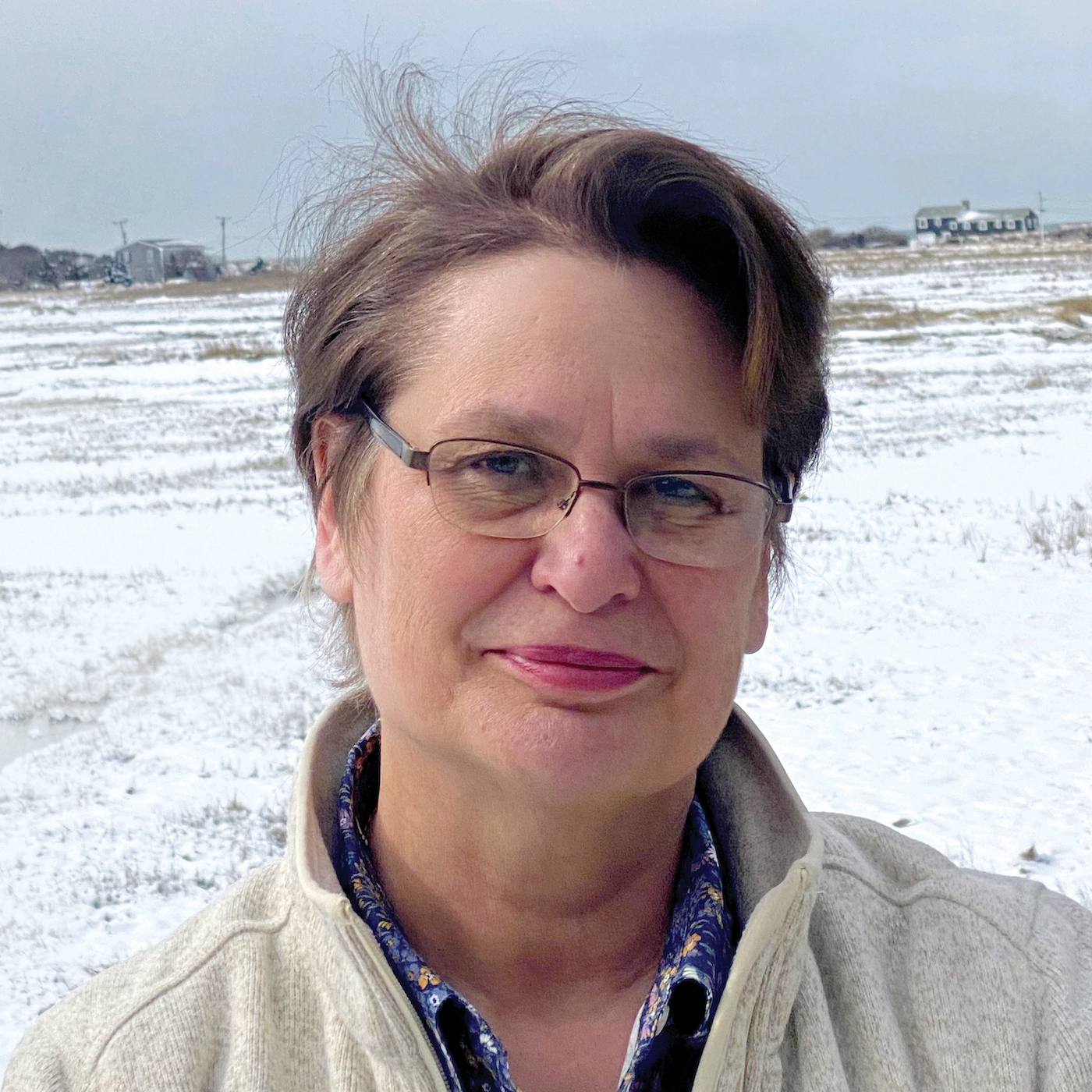 Catherine Dulac is a 2021 NOMIS Awardee and has been a Howard Hughes Medical Institute Investigator since 1997, the Higgins Professor of Molecular and Cellular Biology at Harvard University since 2001 and the Lee and Ezpeleta Professor of Arts and Sciences at Harvard since 2018. She is leading the project Understanding the Instinctive Drive for Social Interactions.

Dulac grew up in Montpellier, France. She graduated from the Ecole Normale Supérieure, Paris, and in 1991 received her PhD from the University of Paris VI. She was a postdoctoral fellow at Columbia University (New York, US) and joined Harvard University (Cambridge, US) as a junior faculty in 1996 before becoming professor of molecular and cellular biology in 2001 and chair of Harvard’s Department of Molecular and Cellular Biology from 2007 until 2013. She is a Chevalier de la Legion d’Honneur (Knight of the Legion of Honor) and a recipient of numerous awards including the Richard Lounsbery Award, the Karl Spencer Lashley Award and the Breakthrough Prize in Life Sciences. She is a member of multiple scientific advisory boards in the US and abroad, and recently served as the co-chair of the National Institutes of Health Advisory Committee to the NIH Director (ACD) BRAIN Initiative Working Group 2.0.

Dulac is a biologist who has made crucial contributions to the molecular and functional identification of neural circuits underlying instinctive social behaviors in mice, and to the study of genomic imprinting in the adult and developing brain. Dulac and her team have helped decipher the unique characteristics of social recognition, including the sensory cues that trigger distinct social behaviors, the nature and identity of social behavior circuits in males and females, and how they are modulated by the animal physiological status. In recent work, her laboratory has uncovered how brain circuits control parenting behavior in both males and females, and how different parts of the brain participate in the positive and negative controls of parental care.