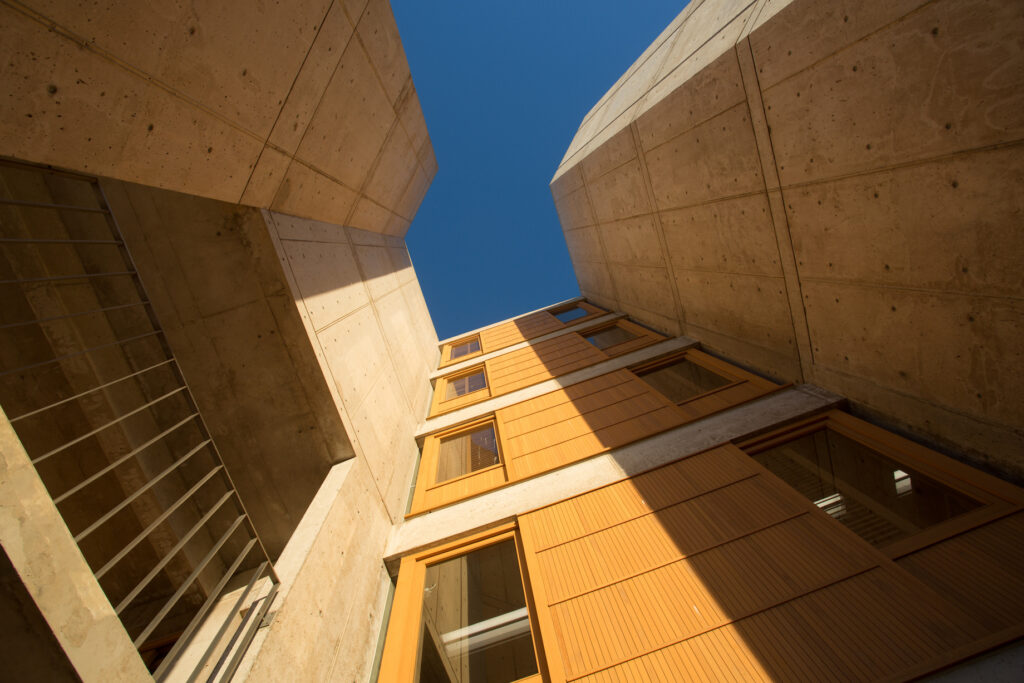 Lidia Jiménez is a NOMIS Center Postdoctoral Fellow at the Salk Institute for Biological Studies (La Jolla, US).

Jiménez was born in Spain and obtained a BS in pharmaceutical sciences in 2010 and an MSc in regenerative biomedicine in 2012 from the University of Granada (Spain). She obtained a PhD in molecular biosciences from the Autonomous University of Madrid in 2016 before joining the Salk Institute in 2017. She has received multiple awards including a doctoral research fellowship from the Carlos III Health Institute and a postdoctoral fellowship from the Martin Escudero Foundation. Her PhD research focused on the role of macrophages, which are important sentinel cells of the immune system in maintaining the homeostasis of different tissues, both under normal and pathological conditions, as well as their role in tumors.

As a NOMIS Fellow, Jiménez will be studying TAM receptors on macrophages in the thymus and the spleen. Both tissues have a high ratio of cell death due to normal physiological processes occurring within the tissue itself, and TAM receptors are known to play a crucial role in clearing dead cells and controlling immune homeostasis. In the thymus, around 95% of the developing T cells need to be cleared by thymic macrophages, while in the spleen, around 2 million senescent (deteriorating) red blood cells are cleared per second. The clearance of dead cells by macrophages is critical to maintain tissue homeostasis, avoid autoimmunity and, in the case of the red blood cells, to recycle their iron content. Jiménez will be deciphering the consequences of macrophage TAM receptor signaling dysregulation in the thymus and the spleen, as well as some of the associated pathological scenarios that could be associated with it, such as autoimmunity and hematological problems.