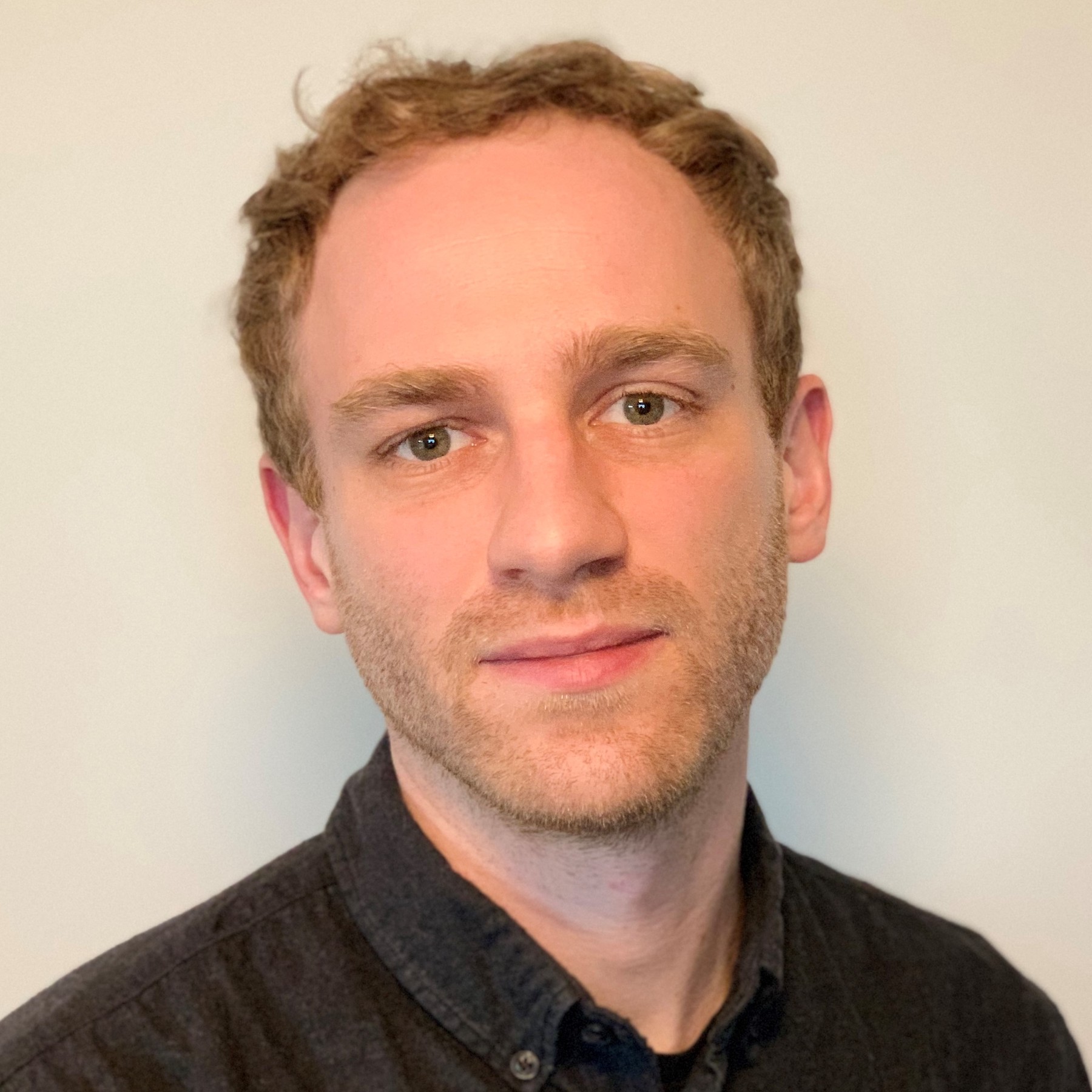 Felix Frey is a NOMIS Fellow at the Institute of Science and Technology Austria (ISTA), who is working closely with the research groups of Anđela Šarić (Computational Soft and Living Matter) and Martin Loose (Self-Organization of the Cell).

Born in Germany, Frey studied physics at Heidelberg University where he received a PhD in theoretical biophysics in 2019. During his PhD studies, he was awarded a scholarship from the Heidelberg Graduate School of Fundamental Physics. In 2020 he joined the Department of Bionanoscience and the Kavli Institute of Nanoscience at Delft University of Technology as a postdoc, where he received support from the Kavli Synergy program in 2021.

During his doctoral studies, Frey investigated the physics of particle uptake at the plasma membrane. In particular, he studied how clathrin protein lattices self-assemble at and invaginate the plasma membrane during clathrin-mediated endocytosis. At TU Delft, he then focused on interactions between the plasma membrane and the cytoskeleton. As a NOMIS Fellow, Frey will combine molecular dynamics simulations and tools from statistical physics to investigate the membrane physics of division and scission of archaeal membranes. In contrast to membranes in bacteria and eukaryotes, which are organized in lipid bilayers, archaeal membranes form lipid monolayers. What is puzzling is that even though the microscopic structure and overall geometry are different, both monolayer and bilayer membranes can be shaped by many of the same proteins.

To address the question of how archaeal monolayer membranes are reshaped by filamentous proteins, Frey will develop a physical model for scission and division and combine his theoretical modeling with experiments of the experimental biophysics group of Martin Loose at ISTA. This collaborative project will teach us not only about the underlying physical mechanisms of archaeal cell division, but also about the benefits of why lipid membranes have developed into bilayer membranes in bacteria, and eukaryotes and monolayer membranes in archaea. 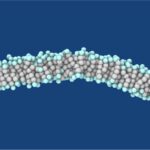