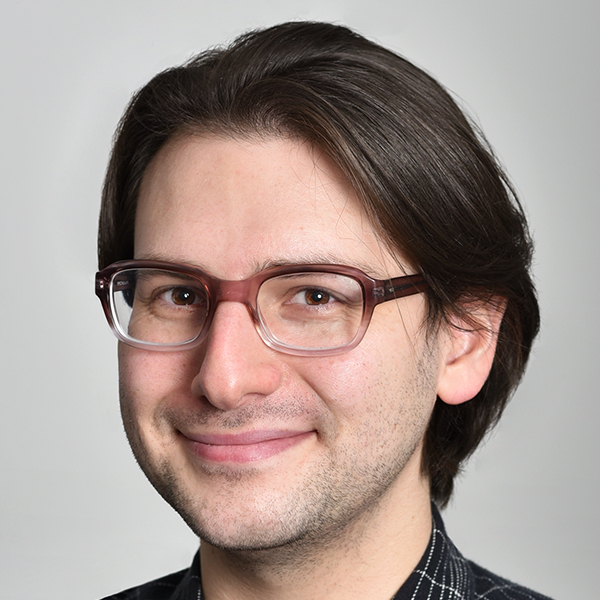 Seth Barry Watter is a NOMIS Fellow at eikones – Center for the Theory and History of Images at the University of Basel (Switzerland).

Before coming to eikones, Watter taught at various schools in New York City (US), including Brooklyn College and the Pratt Institute, where he was visiting assistant professor of humanities and media studies from 2019 to 2020. He received his PhD in modern culture and media from Brown University (Providence, RI, US) in 2017 for his dissertation The Human Figure on Film: Natural, Pictorial, Institutional, Fictional, which he is revising for inclusion in the “Horizons of Cinema” series with SUNY Press. It combines archival, textual and metacritical approaches to the subject of figuration, or what becomes of “the body” when filmed and made available as an object of study. During his years at Brown, Watter also coorganized and programmed the film and video series Magic Lantern Cinema, with a special emphasis on experimental, documentary, and expanded cinema forms. His scholarly work has appeared in Grey Room, Camera Obscura, The Journal of Cinema and Media Studies (formerly Cinema Journal), Screening the Past, Film International, and NECSUS, and he occasionally writes about contemporary art for Millennium Film Journal.

Watter’s second book project, which he will pursue at eikones, grows directly out of the first; both have chapters on Ray L. Birdwhistell, the pioneer of “kinesics” or body motion study. This second project is titled Nothing Never Happens: Interaction Measurement since 1900, and portions of the work in progress have appeared in Grey Room (no. 66, no. 79) and the volume Seeing Science: How Photography Reveals the Universe (ed. Marvin Heiferman, Aperture, 2019). Based on intensive archival research, Nothing Never Happens is a history of how the concept of “interaction” gained traction in American social science and, in consequence, how its proponents relied increasingly on instrumentation: film, photography, reel-to-reel tape, the “Interaction Chronograph” and other machines of fine-grained inscription. In his year at eikones Watters will pursue research on Paul Byers (1920-2001), who studied interaction at first with still photography, then film and finally with digital signal processing; anthropologist Margaret Mead and her associates in relation to their project Studies in Allopsychic Orientation (1959-1966); and the enduring metaphor of the camera as a microscope in the literature on interaction as well as in film theory. He is also working with the research group of Dr. Lorenza Mondada at the University of Basel to gain firsthand experience in video-based microanalysis. 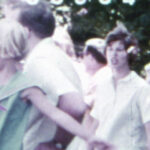