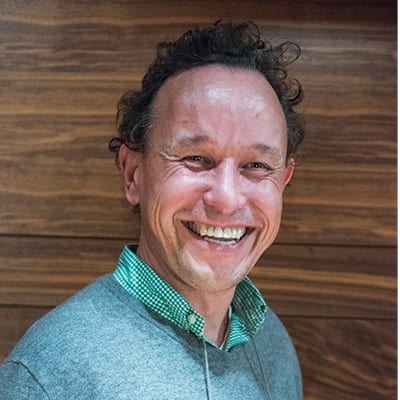 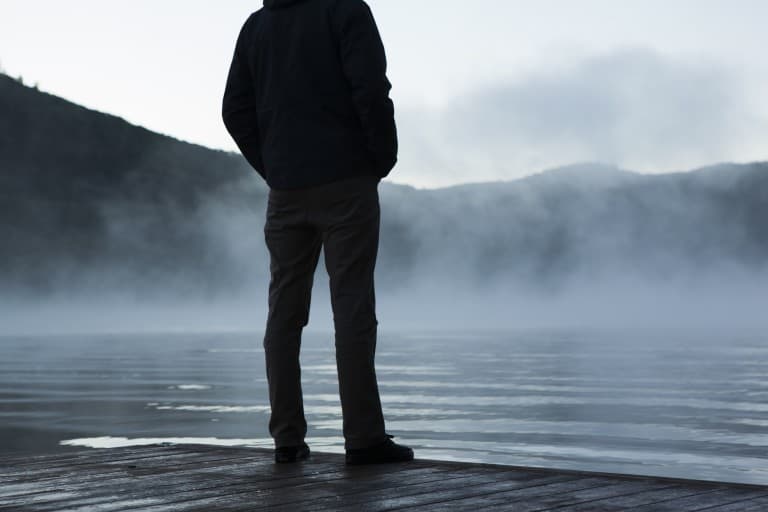 Christian Haass is a NOMIS board member and has been professor of biochemistry and the head of the Department of Metabolic Biochemistry at the Biomedical Research Center at Ludwig Maximilian University (Munich, Germany) since 1999. He has also served as the spokesman of the German Center for Neurodegenerative Disorders (DZNE) in Munich since 2009.

Born in Germany, Haass received a PhD in biology at Ruprecht-Karls-University in Heidelberg and completed postdoctoral work at the Center for Neurologic Diseases at Harvard Medical School. He joined the Harvard Medical School faculty as assistant professor of neurology before being named professor of molecular biology at the Central Institute of Mental Health (University of Heidelberg) in Mannheim in 1995. Haass has received numerous prestigious awards, including the Gottfried Wilhelm Leibniz-Award of the Deutsche Forschungsgemeinschaft, the Potamkin Award of the American Academy of Neurology, an honorary degree from the University of Zürich, the 2015 MetLife Foundation Award for Medical Research, and the 2018 Brain Prize.

Haass’ research focuses on the cellular and molecular mechanisms of dementia, with special emphasis on Alzheimer’s and Frontotemporal Lobar Degeneration. His work led to the development of therapies to lower amyloid production in patients. He has demonstrated how amyloid is generated and how genetic mutations seen in families with very aggressive and rare forms of Alzheimer’s affect its production. Haass has generated mouse models to investigate inflammation in neurodegenerative disorders, which, according to his findings, may play a protective role. He found that genetic mutations alter the function of microglia in the brain that can lead to Alzheimer’s disease. This has stimulated a completely new approach to designing possible new therapies by modulating the activity of microglia.