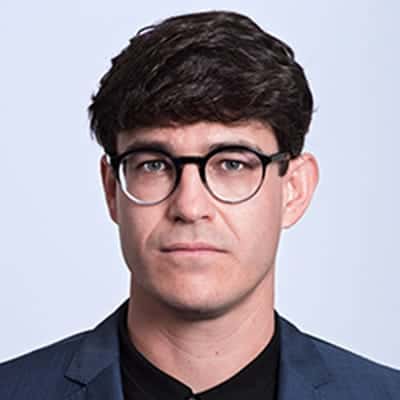 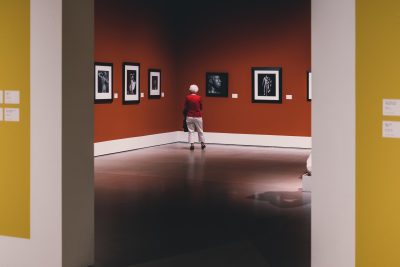 Markus Klammer is Schaulager Professor of Art Theory and member of the governing committee of eikones – Center for the Theory and History of the Image at the University of Basel (Switzerland).

Klammer is responsible for the NOMIS Fellowship Program at eikones, which focuses on the topic of images as models. He is part of the DFG Scientific Network Anderes Wissen with a research project titled Structures of Exemplification in Art Theory and Aesthetics. From 2010 to 2013 he was deputy director of the NCCR eikones at where he was also a research leader of the project Form and Image in Modernity. He held research fellowships at the IFK Internationales Forschungszentrum Kulturwissenschaften in Vienna (Austria) from 2008-2009 and at the Center for Advanced Studies BildEvidenz at the Freie Universität Berlin (2017), and was a member of the Collaborative Research Center 626 Aesthetic Experience and the Dissolution of Artistic Limits at the Freie Universität Berlin (2010).

Klammer’s research interests include art theory and aesthetics, image theory, the epistemology of psychoanalysis and situationism. His current research project investigates the status of artistic work under the conditions of highly developed technical production. Building on both a historical and systematic outline of the relationship between art and technology, the project concentrates on their reconfiguration in late modern and contemporary art, which takes place under specific technological conditions and is informed by a confrontation with automated and digitally supported production processes on an industrial scale. Detailed investigations are dedicated to the interrelations of film and painting, and to the work of Charles Ray, Seth Price, Mathias Poledna and Klaus Mosettig.