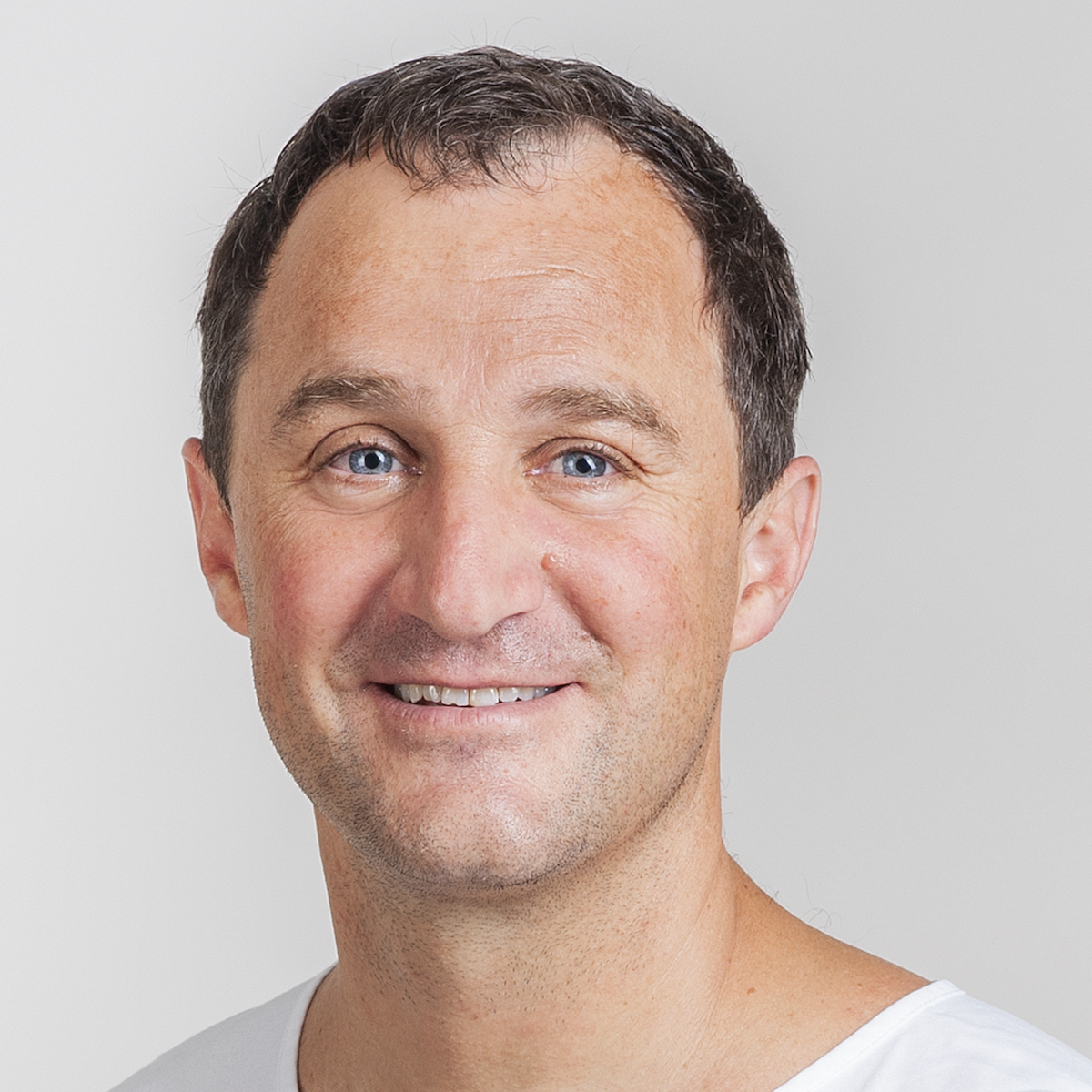 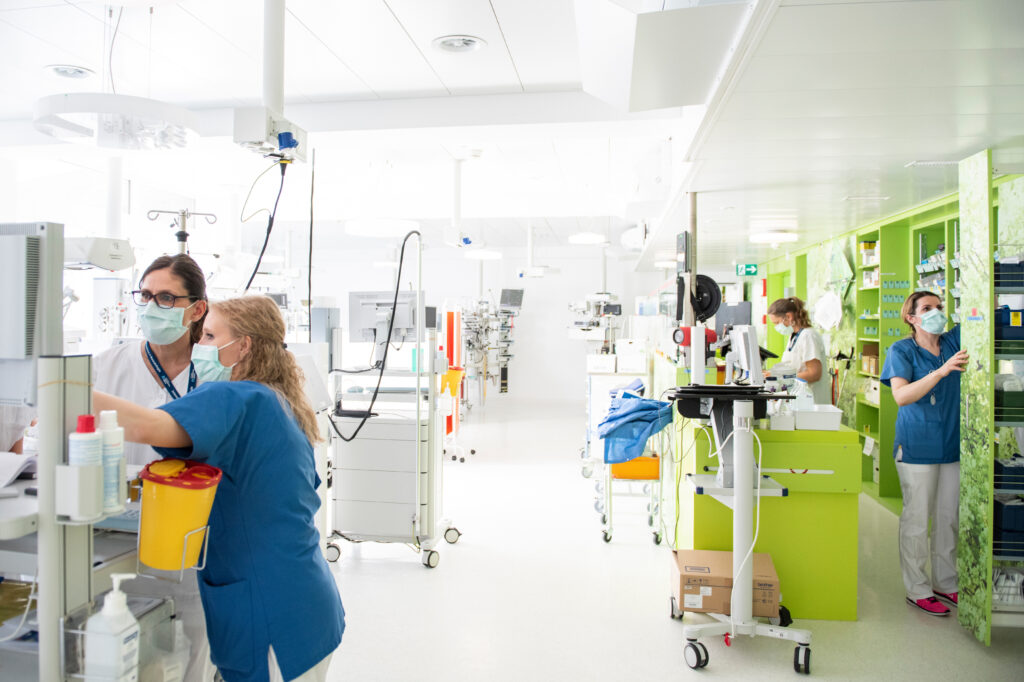 Luregn Schlapbach is head of the Pediatric and Neonatal Intensive Care Unit at the University Children’s Hospital Zurich (Switzerland). He is leading the projects AI in Pediatric ICUs, Improving Recovery of Children Suffering from PIMS Associated with COVID (RECOVERY-PIMS), and The Genomic and Immunologic Causes Underlying COVID-19 PIMS-TS.

Schlapbach grew up in Zurich, Switzerland. In 2004 he received an MD from the University of Basel (Switzerland). He was trained in pediatrics, neonatology and pediatric intensive care in Switzerland and Australia. In 2013 he began working as senior staff specialist in pediatric intensive care in Australia, including at the country’s largest pediatric ICU at Queensland Children’s Hospital in Brisbane. Schlapbach has been leading the Department of Pediatric and Neonatal Intensive Care at the University Children`s Hospital Zurich since August 2020. He is also leading the Pediatric and Neonatal Intensive Care research group at the Children’s Research Center, University of Zurich, and maintains an active research program called Sepsis, Infection, and Inflammation in Critically Ill Children at the Child Health Research Centre at the University of Queensland. He has served as chair of the Australian and New Zealand Intensive Care Society Paediatric Study Group. He was group head of the Pediatric Surviving Sepsis Campaign and is co-chairman of the international Pediatric Sepsis Definition Taskforce. In recognition of his contribution to quality improvement initiatives for critically ill children, he was elected to the Global Sepsis Alliance executive committee.

Schlapbach`s research has focused on sepsis and life-threatening infections in critically ill neonates and children, including aspects such as epidemiology, sepsis markers, outcomes and genomics in this highly vulnerable patient group. He is interested in improving our understanding of why some children become critically unwell because of infections, and in developing better approaches to allow early recognition and targeted treatment of sepsis, severe infection and inflammation in children. He has been leading observational, genomic and interventional studies in the field, is involved in international consortia on life-threatening childhood infections, and serves on the steering board of several large pediatric trials.