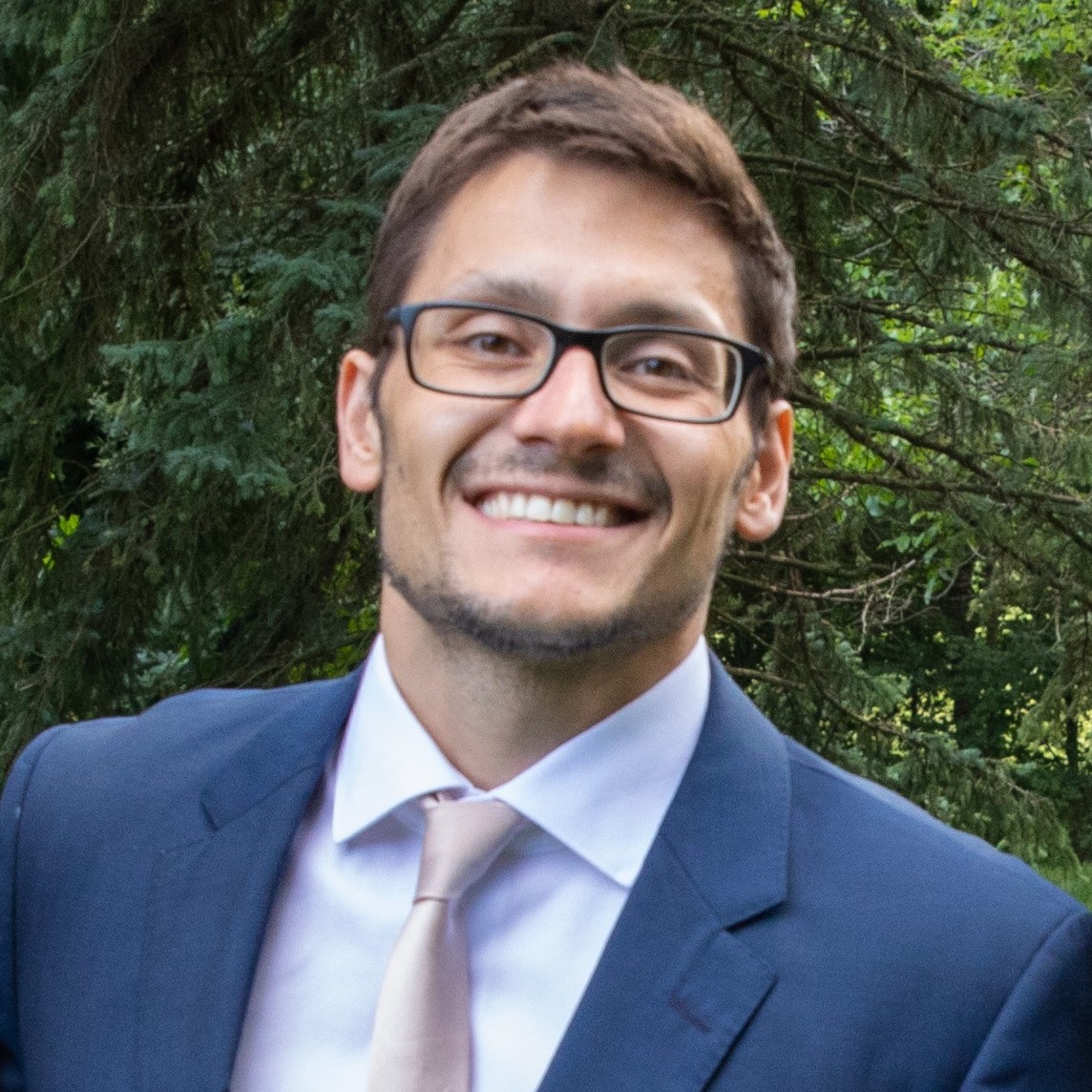 Gonçalo Oliveira is a NOMIS Fellow at the Institute of Science and Technology Austria (ISTA).

Having grown up in Lisbon, Portugal, Oliveira studied physics and mathematics at IST Lisboa (Universidade de Lisboa) before moving to Imperial College London where he received a PhD in mathematics in 2014. Since then, he has held research positions at Duke University (2014–2017) in the US, IMPA (2017–2018) and Universidade Federal Fluminense (2018–2021) in Brazil and was also a visiting scientist at the Max Planck Institute in Bonn, Germany, for a short period in 2015. He joined the Hausel group (geometry and its interfaces) at IST Austria in 2021, additionally collaborating with the groups of László Erdös (mathematics of disordered quantum systems and matrices) and Marco Mondelli (data science, machine learning and information theory).

The philosophy underlying Oliveira’s research is to use physics concepts to address fundamental problems in geometry. He has conducted research in other areas such as random topology and mathematical epidemiology.

As a NOMIS Fellow, Oliveira intends to tackle geometric problems using gauge theory, i.e., by making use of equations that mimic the description of nonlinear versions of electromagnetic fields. In addition, he intends to study certain aspects of a phenomenon called mirror symmetry, which originated in String Theory. This predicts that the behavior of some geometric objects in a space is mirrored by the behavior of some other geometric objects in another space—its mirror. In collaboration with Jason Lotay (Oxford University), he is now investigating some predictions from mirror symmetry using geometric analysis. This is expected to settle versions of several open conjectures and unlock the door for future research in the area.