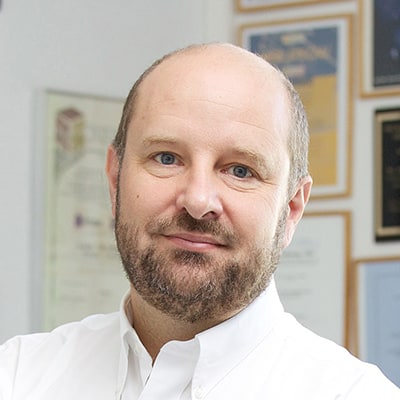 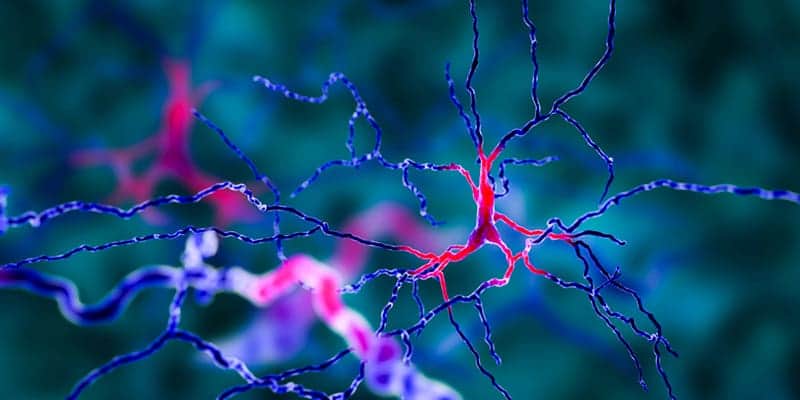 Adriano Aguzzi is a 2019 NOMIS awardee and has been full professor of neuropathology and director of the Institute of Neuropathology at the University of Zurich (Zurich, Switzerland) since 1997.

Born in Pavia, Italy, Aguzzi earned an MD from the University of Freiburg Medical School (Freiburg, Germany) in 1986. Following postdoctoral studies in Vienna, he obtained the venia legendi in neuropathology at the University of Zurich in 1993. Among numerous other honors, Aguzzi has been awarded the Ernst Jung Prize, the Robert Koch Award, the EMBO Gold Medal of the European Molecular Biology Organization, the Marcel Benoist Swiss Science Prize and the Baillet Latour Health Prize, as well as two ERC Advanced Grants from the European Research Council. He holds three honorary doctorates from the Universities of Bologna, Teramo and Liège.

Aguzzi is studying the molecular basis of prion diseases (rare progressive neurodegenerative disorders), combining transgenetics with molecular and immunological techniques. His pioneering work uncovered the crucial steps in the pathogenesis of the disease, revealed the cells and molecules involved in prion neuroinvasion, and elucidated the mechanisms leading to brain damage in these diseases. Currently, Aguzzi is investigating the fundamental mechanisms of neurodegeneration. His project, Exploring the Locales of Cognitive Decline: Cellular and Molecular 3D Atlases of Brain Pathology in Aging and in Neurodegeneration, proposes combining high-content three-dimensional morphology with sophisticated fluorochrome chemistry and molecular methods of genome interrogation/perturbation. These techniques will enable the creation of detailed atlases of the cell types that drive damage in various models of neurodegeneration.

Exploring the Locales of Cognitive Decline


Understanding the Heterogeneity of the SARS-CoV-2 Immune Response