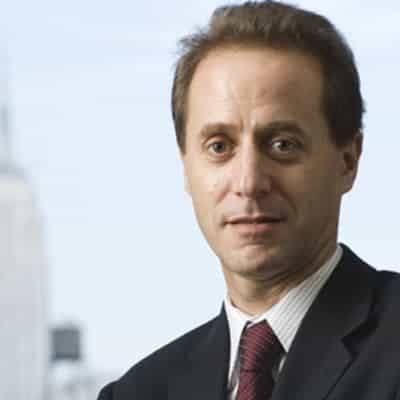 Andrew Caplin is Silver Professor of Economics and co-director of the Center for Experimental Social Science at New York University (NYU; US). He is co-leading both The Economic Shadow of COVID-19 project and the Sloan-NOMIS project Attentional and Perceptual Foundations of Economic Behavior.

Born in the UK, Caplin received his PhD from Yale University (US) in 1983 under the supervision of Professors William Nordhaus, Herbert Scarf and James Tobin. He held faculty positions in economics at Harvard, Princeton, and Columbia Universities before moving in 1995 to NYU. He is a fellow of the Econometric Society whose work spans many areas.

Caplin’s early work covered macroeconomic and microeconomic theory, behavioral economics, household finance, political economy, housing finance and environmental science. Since arriving at NYU his research has focused on unifying the economic and psychological research traditions. He is principal investigator of the Vanguard Research Initiative, which designs innovative surveys to understand financial and work behavior over the life cycle. He leads the National Bureau of Economic Research Program on Behavioral Macroeconomics with Michael Woodford. He directs the Attentional and Perceptual Foundations of Economic Behavior project together with Ernst Fehr and Michael Woodford. He is editor-in-chief of a multi-volume series of books on the Science of Attention and Comprehension, to be published by World Scientific Press in 2022.


The Economic Shadow of COVID-19 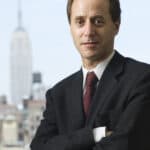