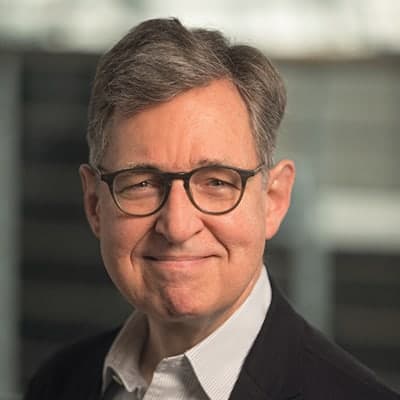 Michael Woodford is the John Bates Clark Professor of Political Economy at Columbia University (New York, US), a position he has held since 2004. He is also an affiliate member of the Zuckerman Mind, Brain and Behavior Institute at Columbia University. Together with Ernst Fehr and Andrew Caplin, he co-directs the Program on Cognitive Foundations of Economic Behavior, supported by the NOMIS Foundation and the Alfred P. Sloan Foundation. Together with Caplin, he also co-directs the Behavioral Macroeconomics program of the National Bureau of Economic Research (Cambridge, US).

Born in the US, Woodford received his AB degree from the University of Chicago in 1977, a JD degree from Yale Law School (New Haven, US) in 1980, and a PhD in economics from the Massachusetts Institute of Technology (Cambridge, US) in 1983. After appointments as an assistant professor at Columbia University and the University of Chicago, he was appointed to tenure in the Department of Economics at the University of Chicago in 1989, and as professor of economics at Princeton University (Princeton, US) in 1995. Among his professional honors, he has been a MacArthur Fellow (1981-86) and a Guggenheim Fellow (1998-99); he is a fellow of the American Academy of Arts and Sciences (elected 2004), and was awarded the Deutsche Bank Prize in Financial Economics in 2007 and the Banque de France/Toulouse School of Economics Prize in Monetary Economics in 2018.

His current research focuses on implications of bounded rationality for economic analysis, drawing upon findings in cognitive psychology and neuroscience, with particular emphasis on the implications of decisions based on imprecise mental representations. He is particularly concerned with the development of approaches to macroeconomic analysis that relax the common assumption of rational expectations, and with the consequences of boundedly rational expectations for the effects of monetary and fiscal policies. 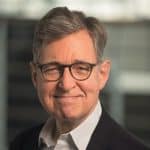