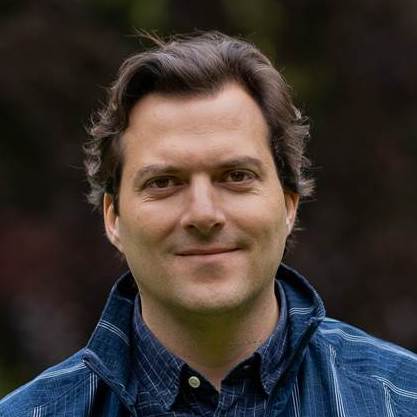 Manos Tsakiris is the inaugural 2016 NOMIS awardee. He is professor of psychology in the Department of Psychology, Royal Holloway, University of London (London, England).

Tsakiris was born in Greece. He received a BSc in psychology at Panteion University (Athens), an MSc in philosophy and at King’s College (London) and an MSc in cognitive neuropsychology at University College London (UCL; London) before completing his PhD in psychology and cognitive neurosciences at the Institute of Cognitive Neuroscience, UCL, in 2006. In 2007 he joined the Department of Psychology, Royal Holloway, University of London. He is the recipient of the 2014 Young Mind and Brain Prize and of the 22nd Experimental Psychology Society Prize.

Tsakiris’ research is highly interdisciplinary and uses a wide range of methods to investigate the neurocognitive mechanisms that shape the experience of embodiment and self-identity. He is leading the project Body and Image in Arts and Sciences (BIAS) at the Warburg Institute, School of Advanced Study, University of London. The BIAS project aims to address timely research questions at the intersection of the sciences and humanities with a particular focus on the biological mechanisms and cultural factors that shape our relationships to other people in a culture powered by images.


Centre for the Politics of Feelings

Rhesus monkeys have an interoceptive sense of their beating hearts (PNAS)
The Self in the Mind’s Eye: Revealing How We Truly See Ourselves Through Reverse Correlation (Psychological Science)
When the lens is too wide: The political consequences of the visual dehumanization of refugees (Nature Humanities and Social Sciences Communications)
Visceral politics: a theoretical and empirical proof of concept (Philosophical Transactions of the Royal Society B)
The political brain: neurocognitive and computational mechanisms (Philosophical Transactions of the Royal Society B) 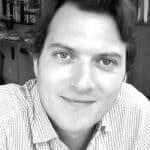 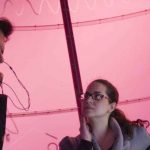