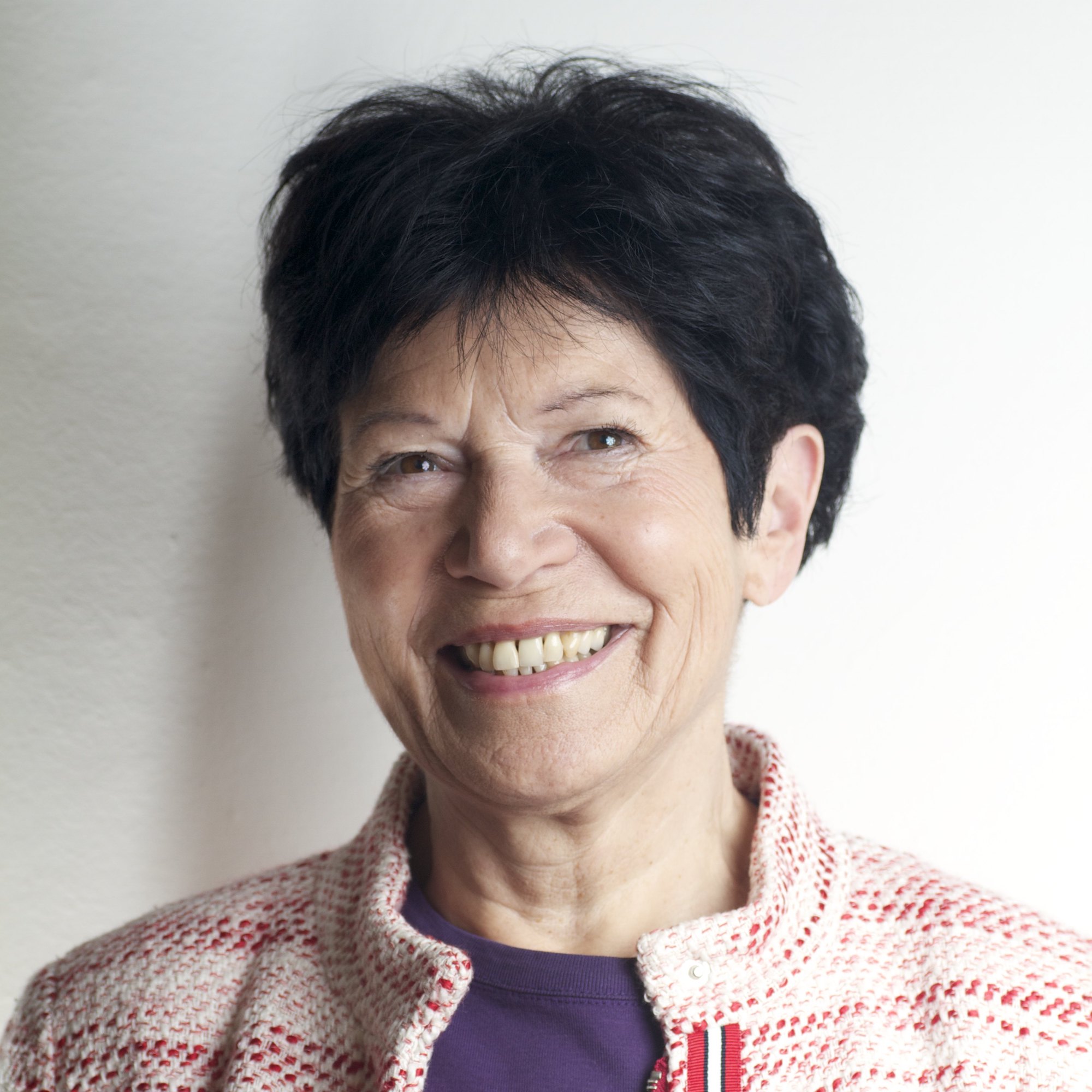 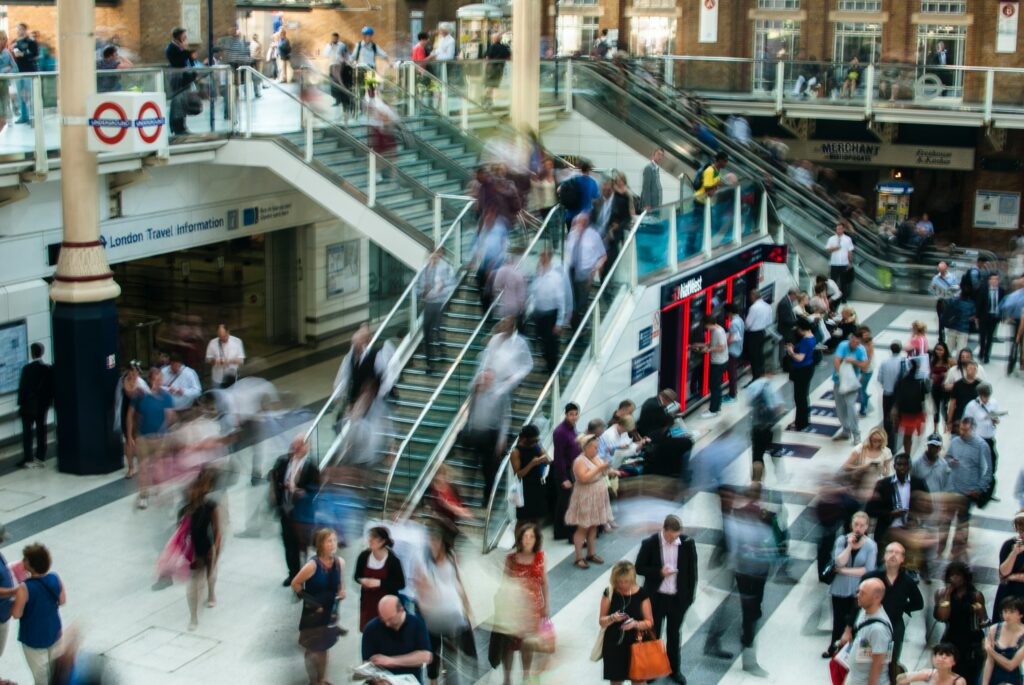 Helga Nowotny is professor emerita of science and technology studies at ETH Zurich, Switzerland, and founding member and former president of the European Research Council. She is co-leading the project Socioscope Alpha: A Proof of Concept for Research on Societal Change.

Nowotny grew up in Vienna, Austria. She holds a PhD in sociology from Columbia University, NY, US, and a doctorate in jurisprudence from the University of Vienna. She has held teaching and research positions at the Institute for Advanced Study, Vienna; Kings College, Cambridge, UK; University of Bielefeld, Germany; Wissenschaftskolleg zu Berlin, Germany; Ecole des Hautes Etudes en Sciences Sociales, Paris, France; Science Center for Social Sciences, Berlin; and Collegium Budapest. Before joining ETH Zurich, Nowotny was professor of science and technology studies at the University of Vienna. Among other, she is currently member of the board of trustees of the Falling Walls Foundation, Berlin, vice-president of the Lindau Nobel Laureate Meetings, a member of the Austrian Council for Research and Technology Development, and member of the Scientific Advisory Board of the Complexity Science Hub Vienna. She has received multiple honorary doctorates, including from the University of Oxford and the Weizmann Institute of Science in Israel.

Nowotny has published widely in scientific journals. Her latest book, In AI We Trust: Power, Illusion and Control of Predictive Algorithms, was published by Polity Press in September 2021; LUISS University Press published the Italian version, Le macchine di Dio. Gli algoritmi predittivi e l’illusione del controllo, in May 2022. Her previous books include The Cunning of Uncertainty, which was featured by the Financial Times on the list of the best books of 2015; Naked Genes: Reinventing the Human in the Molecular Age, (with Giuseppe Testa), MIT Press, 2011; Insatiable Curiosity: Innovation in a Fragile Future, MIT Press, 2008; and Cultures of Technology and the Quest for Innovation (ed.), Berghahn Books, 2006.

Socioscope Alpha: A Proof of Concept for Research on Societal Change