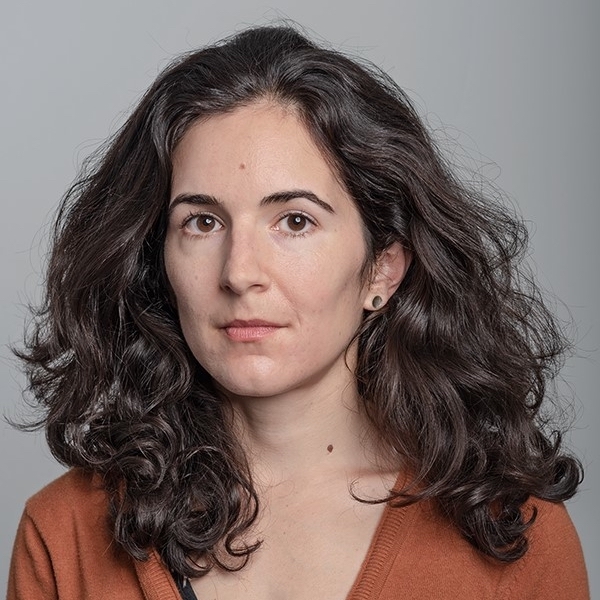 Ruth Ezra is a NOMIS fellow at eikones – Center for the Theory and History of Images at the University of Basel (Switzerland).

Ezra is a historian of art and science who specializes in the material and visual culture of early modern northern Europe. After completing her PhD at Harvard University, she served as postdoctoral scholar with the USC Society of Fellows in the Humanities, in which capacity she was also affiliated with USC’s Visual Studies Research Institute. She has been a lecturer in the School of Art History at the University of St. Andrews (UK) since January 2022. Her research has been supported by the Gerda Henkel Stiftung, Villa I Tatti, Henry Moore Institute, International Center of Medieval Art, Renaissance Society of America, Samuel H. Kress Foundation, Paul Mellon Centre and Zentralinstitut für Kunstgeschichte, where she held the Panofsky Fellowship in 2019. Her articles and essays have appeared in Renaissance Quarterly, Nuncius, Sculpture Journal, and Source as well as in the edited volume Riemenschneider in Situ.

During her NOMIS Fellowship, Ezra will work on a new book project, Leaves of Glass: Mica Between Art and Science in Early Modern England, which comprises a cultural biography of Muscovy glass from its extraction in Siberia and movement in Anglo-Russian trade to its use as an ersatz window in objects as diverse as sundials, hand-held fans, raised-work cabinets, portrait overlays, butterfly boxes and a perspective treatise. The project considers how, as a foliaceous mineral, mica lent itself to modeling across disciplines, extending the aesthetic and scientific imaginations of painters, poets and natural philosophers alike. Case studies also highlight the material ingenuity of female embroiderers, émigré miniaturists, instrument makers and jobbing printers, figures heretofore kept at the margins of traditional histories of European baroque art.

Best thought of as the plastic of its time, mica’s robust transparency and thin cleavage gave it exceptional purchase as a substrate and a surface: Easily looked through, whether as a microscope slip or a protective glaze, it could just as easily be looked at, its peculiar glimmer, scrutinized as a curiosity in its own right. Mica is also light, impervious and heat resistant, factors that rendered it an ideal cover for the lanterns, portals and navigation equipment necessary on long maritime journeys. Leaves of Glass argues that mica’s distinct physical properties made possible new experiences of “transparent visuality” in early modernity. The book thus offers one chapter in a longer history of transparency as both matter and metaphor in art and science. 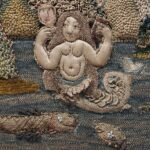