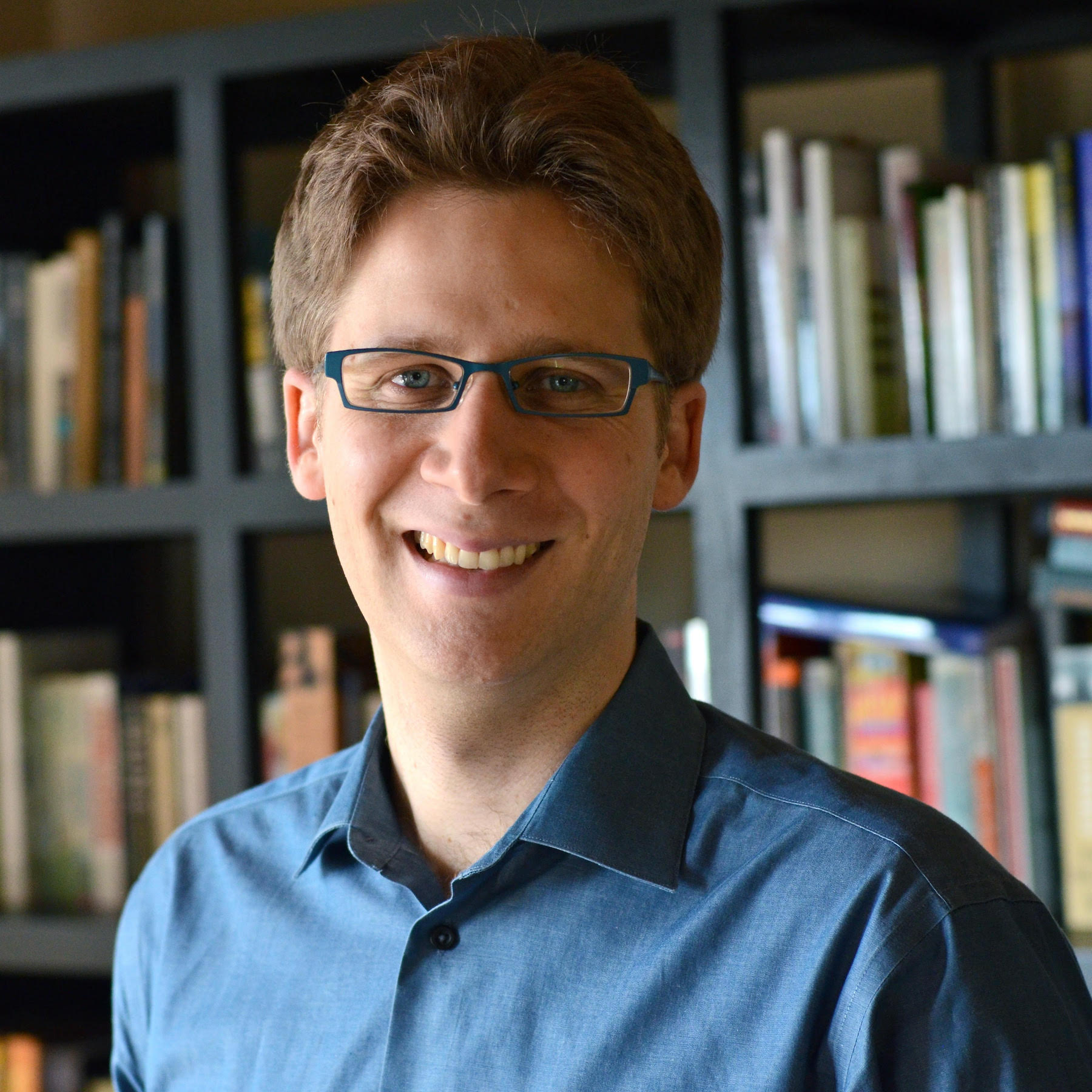 Tom Griffiths is the Henry R. Luce Professor of Information Technology, Consciousness and Culture in the Departments of Psychology and Computer Science at Princeton University (Princeton, US). He is leading The Computer Science of Human Decisions project.

Born in the UK and having grown up in Australia, Griffiths earned a BA (Hons) from the University of Western Australia in 1998, receiving the J.A. Wood Prize for the best student in the Faculties of Arts, Law, and Economics. He came to United States for graduate school, receiving masters degrees in both psychology and statistics in 2002 and a PhD in psychology from Stanford University in 2005. He held faculty positions in the Department of Cognitive and Linguistic Sciences at Brown University (Providence, US) and the Department of Psychology and Cognitive Science Program at the University of California, Berkeley before moving to Princeton in 2018.

Griffiths works on interdisciplinary questions at the intersection of psychology and computer science. His research explores connections between human and machine learning, using ideas from statistics and artificial intelligence to understand how people solve the challenging computational problems they encounter in everyday life. He has received awards for his research from organizations including the American Psychological Association, the National Academy of Sciences, and the Guggenheim Foundation, and is co-author of the book Algorithms to Live By, introducing ideas from computer science and cognitive science to a general audience.

The Computer Science of Human Decisions