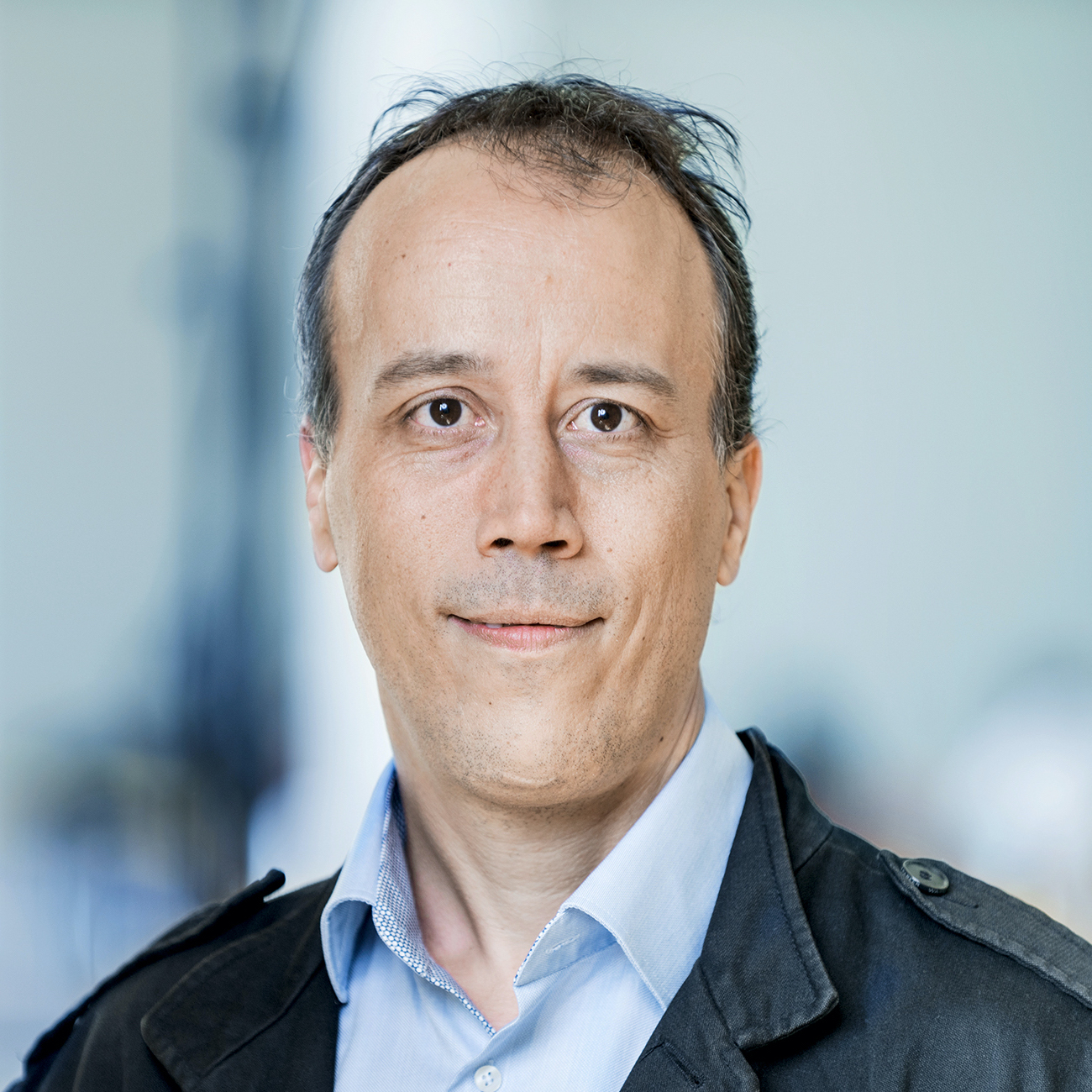 Philippe Tobler is associate professor of neuroeconomics and social neuroscience at the Zurich Center for Neuroeconomics at the Department of Economics of the University of Zurich (Switzerland). He is co-leading the Improving Welfare by Increasing Attention project.

The overarching goal of Tobler’s research is to understand the basic processes underlying motivation, learning and value-based decision-making. He focuses on characterizing the role of neurotransmitters, such as dopamine, and hormones, such as testosterone, for adaptive processing of economic value and risk. He has also worked on social learning, elucidated the essential involvement of various regions of the neocortex for value-based decisions, and, in collaborative work, applied some of his basic insights to humans with disorders such as schizophrenia, addiction and obesity. His project, Improving Welfare by Increasing Attention, is testing whether limited attention is the mechanism underlying behavioral irrationality and whether choices can be improved by increasing attention.